Aditya Roy Kapur debuted by playing supporting roles in films like London Dreams (2009), Action Replayy (2010) and Guzaarish (2010). His career took an upswing with Aashiqui 2 (2013). From here on, he was part of movies that saw him play several intense and romantic roles. In 2020, he worked in Malang, in which he gave a glimpse of the action hero in him. And now, in his upcoming film, OM: The Battle Within, he has been presented in an action avatar in all its glory. 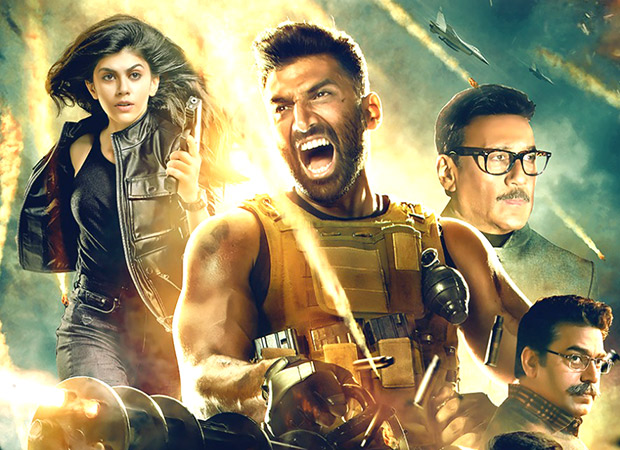 Bollywood Hungama has now learnt that the makers of OM: The Battle Within have decided to rename the film. The film is now being called Rashtra Kavach OM. A source told Bollywood Hungama, “It seems that the film was facing trouble with regards to the title rights. Hence, the makers felt that it was better to change the title. They decided to rename it as Rashtra Kavach OM.”

The source continued, “The trailer of the film released just last week, on July 10. The makers will now soon rename the film on YouTube in the caption and description, also on social media sites where the trailer was put up. Moreover, all the publicity materials of the film which will be out henceforth will carry the new title of the film. The makers have around 2 ½ weeks before release, which would be more than enough to make it known to everyone that the movie is now titled Rashtra Kavach OM.”

In recent times, the names of Akshay Kumar’s films, Laxmii (2020) and Samrat Prithviraj (2022), also had to change before the release, although because of political reasons.