Bollywood Hungama had previously reported that Ayan Mukerji's fantasy action, Brahmastra starring Ranbir Kapoor, Alia Bhatt, Nagarjuna, Amitabh Bachchan and Mouni Roy, revolves around the most powerful weapon of God called Brahmastra, which is broken and hidden in different parts of India. The film is in the last leg of it's shoot with Ranbir, Alia and Big B currently filming in Manali for the climax scenes. After Himachal, the team proceeds to Varanasi for a song shoot before calling it a wrap. 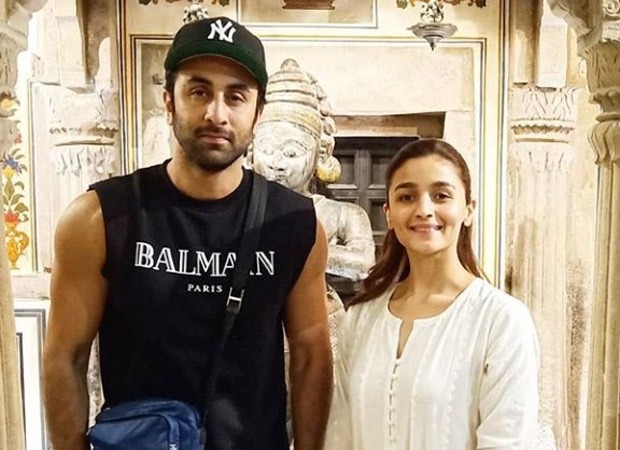 Earlier this year, Karan Johar had revealed that the film won't release during the Christmas 2019 weekend due to prolonged VFX process and they were now targeting a Summer 2020 release. However, we have learnt that the film wouldn't be able to meet the Summer 2020 deadline too. "A major chunk of VFX is still pending which includes the stuff shot with Shah Rukh Khan at a studio in Mumbai, and the plot that unfolds in Manali and Varanasi. The company working on the visual effects has conveyed to the producers that they won't be able to get the film ready by Summer due to complexities in the visual effects, which has come across as a shock to everyone working on the film," revealed a source close to the development.

Karan and Ayan were confident of coming up by June, however the latest development is that the makers are now figuring on a new release date, which will be in the last quarter of 2020. "They don't want to release a half-baked product and hence giving the adequate time to visual effects. The vision is to bring in the biggest film from Bollywood, with no compromises on any aspects. Ayan and Karan are fine with a little more delay as they are sure, that the audience will be blown away by the visuals once the trailer and teaser is unveiled," the source unveiled.

An official announcement will be made with a poster or teaser next with a bound release date, once they get a confirmation from the VFX company about the time by which their work will be finalised. "They don't want to disappoint the fans by announcing the date for the sake of it and then delaying the film again. Hence the next announcement will come only after they are confident on delivering the film. Be assured once announced, it will be a prolonged marketing campaign with stuff dropping in at regular interval."