Brad Pitt starrer Bullet Train trailer was screened at the annual convention of movie theater owners during an opening night presentation from Sony Pictures in Las Vegas on Monday, August 23. The action thriller went off with a bang at CinemaCon. 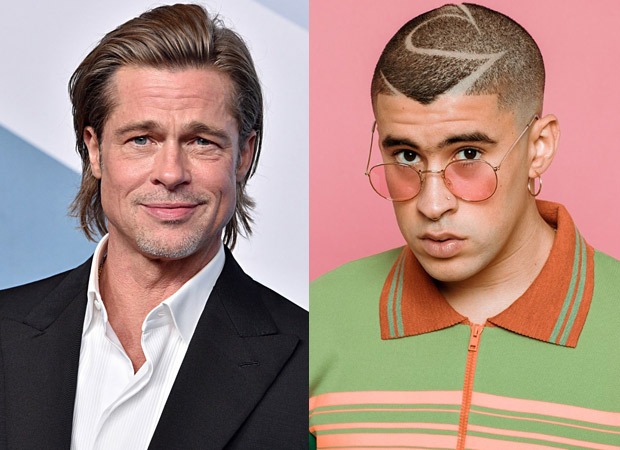 According to Variety, helmed by director David Leitch, the movie revolves around five assassins on a high-speed train who realize their assigned targets are related. Expected Leitch’saesthetic was seen with bareknuckle violence and high-contrast glamour. As everyone thought of Brad Pitt’s character like that of Tom Ford’s suit carrying a gun, turned out to be true. As the character was listed as “Ladybug,” is a drifter rocking hiking boots and a faded tweed coat on Leitch’s gorgeous and claustrophobic train.

While the film special features stars like Sandra Bullock, makers decided to surprise the viewers with a a clip of Pitt and global hip-hop star Bad Bunny(also known as  Benito Antonio Martínez Ocasio) who features in the film as formidable opponent for Pitt. In the clip, Bunny and Pitt slap each other around a luxury cabin on the speeding train while wearing white pinstripe suit, boots and an edge weapon, tussling over a briefcase. The footage also gave glimpse of actor Hiroyuki Sanada as an ominous passenger.