Filmmaker Boney Kapoor who has quite a few films coming up as a producer has warned people about fake messages of casting calls for his next project directed by H Vinoth. 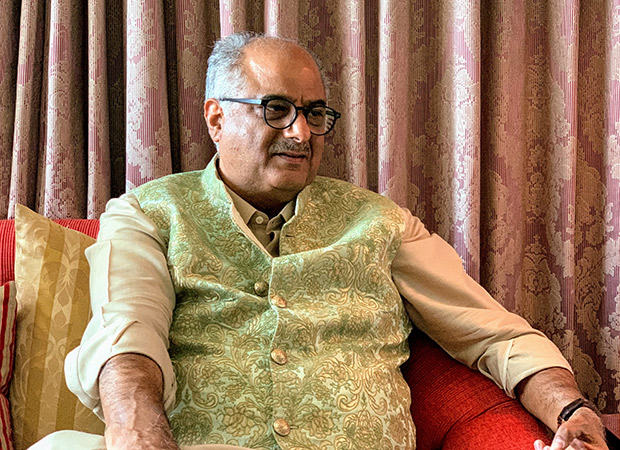 In a notice shared on Twitter, Boney’s advocate said, “It has come to our client’s (Mr. Boney Kapoor) notice that fake messages are being posted on social media networking sites explicitly stating casting requirements for our client’s next film being directed by H Vinoth. We, on behalf of and as per our client’s instructions, hereby state that neither our client nor any of his production house/banners have at any time authorized or engaged any individual, agency, company or proprietorship concern to cast for our client’s film or issue any such messages.”

Meanwhile, Boney Kapoor has announced two projects-one each with his son Arjun Kapoor and daughter Janhvi Kapoor. While Boney and Arjun Kapoor have worked together before, this is the first time that the father-daughter will be collaborating for a film.

Boney Kapoor will be co-producing the film starring Janhvi Kapoor along with Mahaveer Jain. Titled Bombay Girl, it will be helmed by Ssanjay Tripaathy. Bombay Girl will be a coming-of-age story that revolves around a rebellious teenager.

Meanwhile, Arjun Kapoor will be starrring in the Hindi remake of Jayam Ravi's Comali , the rights of which has been bought by Boney Kapoor.