Actor Rajkummar Rao will soon be seen playing a Gujarati businessman in his upcoming film Made In China. For his role in the film, the actor gained eight kgs and got a round belly. He also decided to include unibrow to the whole appearance. The actor revealed that the inspiration came from the director Mikhil Musale who has a unibrow. Rajkummar Rao said that when he first saw Musale, his unibrow was one of his features that were most striking. He said that it did create a strong mental impression of someone without actually being out there in your face. 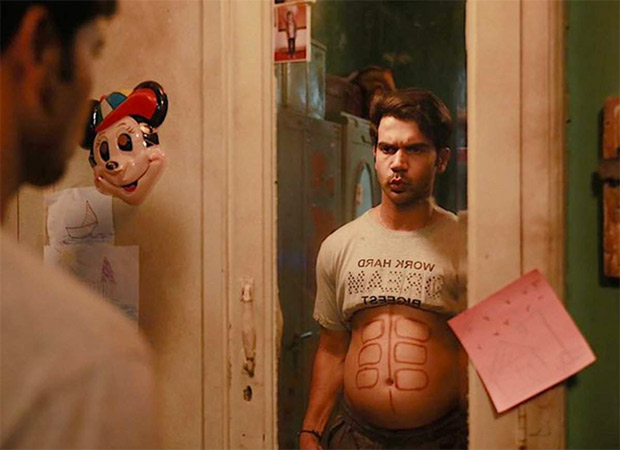 Rajkummar further said that he is always looking to experiment with his looks for each character. He said that the unibrow made his character look different and the lift gave the character an interesting touch. Made In China tells the story of a Gujarati entrepreneur Raghu Mehta (Rajkummar) and his 'jugaadu' business journey. Mouni Roy essays the role of Raghu's wife Rukmini.
Dinesh Vijan presents in association with Jio Studios- Made In China. A Maddock Films production, directed by Mikhil Musale starring Rajkummar Rao, Mouni Roy, Gajraj Rao, Sumeet Vyas and Boman Irani releasing on Diwali 2019.

Also Read: Made In China: Rajkummar Rao is proud to represent Indian entrepreneurs and start ups