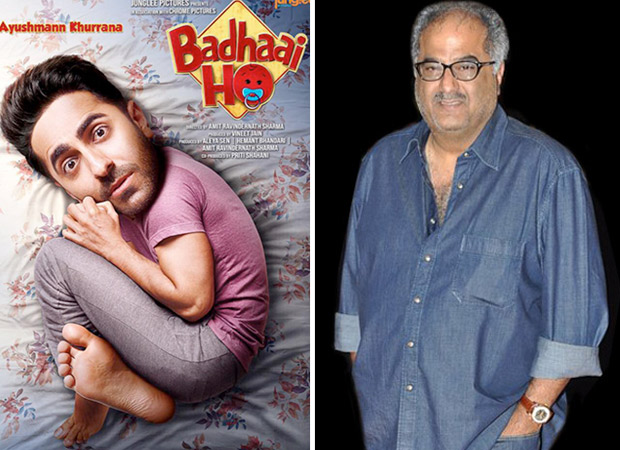 Directed by Amit Sharma, Badhaai Ho also starred Sanya Malhotra, Gajraj Rao and Neena Gupta in pivotal roles. Revolving around a family wherein a middle-aged woman accidentally conceives a child again, the film had many layers to it and was loved by the audience and the critics alike. The remake will be jointly produced by Kapoor and Dil Raju. The makers are yet to zero on the final cast. If all goes well, then the project will go on floor and release, both in 2020.