Last week, there was a wave of cheer among the industry and moviegoers after Reliance Entertainment announced the release dates of two of its biggest and highly awaited films. While Akshay Kumar-starrer Sooryavanshi is scheduled to release on Diwali, Ranveer Singh’s cricket flick ’83 will now hit cinemas on Christmas. However, a few days later, news came in that Sooryavanshi won’t be the solo release on the Festival of Lights. The makers of Salman Khan’s actioner Radhe – Your Most Wanted Bhai are also planning to release on Diwali, as per this report. 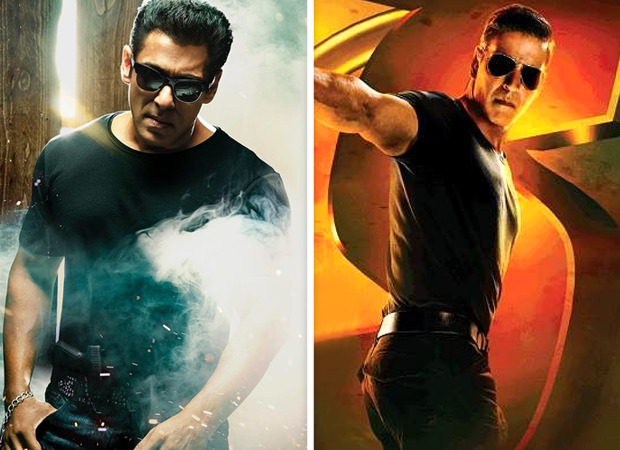 However, it has come to light that the speculation is false. A source close to the project says, “We have not even thought of a release date. So, the question of Radhe – Your Most Wanted Bhai releasing on Diwali doesn’t arise.”

The other speculation going around is that Salman Khan and team are planning to shoot the remaining portions of the film from August at Bandra’s Mehboob Studios. On this, the source tells, “Again, this is also not true. We are absolutely in no hurry to resume shoot. We’ll assess the situation and decide accordingly. Anyway, just 10 days of shoot is left. Also, the post-production work on the remaining portions have been going on in full swing. We are confident that even if we don’t start filming for the next few months, we’ll be fine and will be able to finish the film soon and get it ready for release.”

A trade source states, “Clashes were commonplace earlier but in the post Covid-19 era, it will be a thing of the past, at least for the next one year, and especially for bigger films. There won’t be a flood of releases and hence, superstars like Salman Khan will get enough holidays and festival weekends to bring out their movies. It’s a welcome trend.”

Radhe – Your Most Wanted Bhai was to earlier release on Eid 2020, that is, May 22. Besides Salman Khan, it also features Disha Patani, Randeep Hooda and Jackie Shroff. It is directed by Prabhudheva.

Also Read: Salman Khan reportedly blocks a studio in Mumbai to wrap up Radhe – Your Most Wanted Bhai shooting