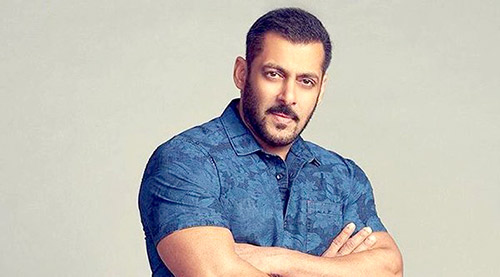 Readers may recall that Salman Khan, in one of his recent media interactions for Sultan, had spoken (unintentionally though) about him feeling like a 'raped woman' when he walked out of the wrestling ring. After the by-now-infamous statement made by Salman Khan, it created a huge furore on social media with many protesting against him and his statement.

While the National Commission for Women had asked Salman Khan to apologise within seven days, the latest to join the 'protest' against Salman Khan is the political party BJP, who has now demanded an apology from him. Speaking about the issue, BJP's spokesperson NC Shaina said that while rape was an exertion of power and disrespecting women's self-esteem, Salman Khan must be condemned for his statement and that he should apologise for the same. She also added that while Salman Khan was an actor known for respecting women, he should live up to his reputation and apologise for his wrongly intended statement.