On Sunday Ka Vaar episode, Moose Jattana aka Muskan Jattana got evicted from Bigg Boss OTT. Moose and Neha Bhasin were the bottom two contestants on the show. Host Karan Johar then added a twist, where the housemates had to save one among them. 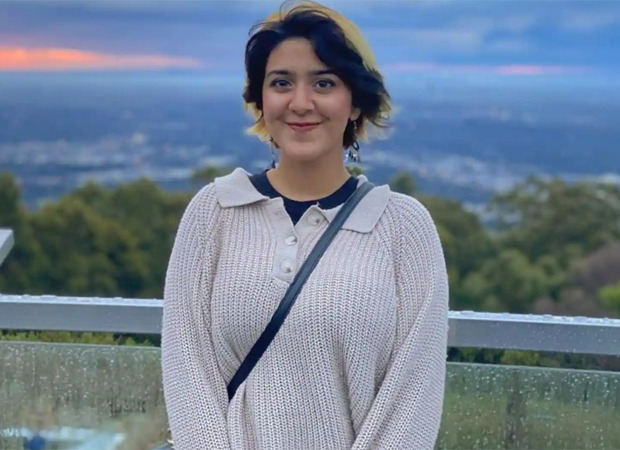 Pratik Sehajpal and Shamita Shetty saved Neha, while Nishant Bhat and Divya Agarwal saved Moose. Then Raqesh Bapat eventually saved Neha and as a result Moose was eliminated from the show.

This week the entire house was nominated by Bigg Boss. While contestants got a chance to win the ticket to finale, the task was called of because of Pratik’s cheating. As a result, a cold war started among most of the contestants.

Moose, who grew up in Australia is known for her unique videos and images on socio-political issues and pop-culture themes. Last year, she got stuck in India due to the pandemic. Here, she actively participated in the farmers protest and became famous on social media. This fame helped her gaining a place on the show as well.