Last few days saw the Bigg Boss 16 house stirring several controversies. From abusive fights between contestants to being looked down upon for being a television actor, the show has been garnering ample TRPs. The rumour, of late, is about, the relationship status of Shalin Bhanot, Sumbul Touqeer and a surprise entry of Tina Datta, who seems to have added a new angle to this so-called budding romance. During an earlier conversation with one of the contestants, Shalin had shunned off Sumbul by calling her a ‘child’ and now it seems that Grihasti actor has a fondness for the Uttaran actress and he even confessed it to Gautam Vig about the same. 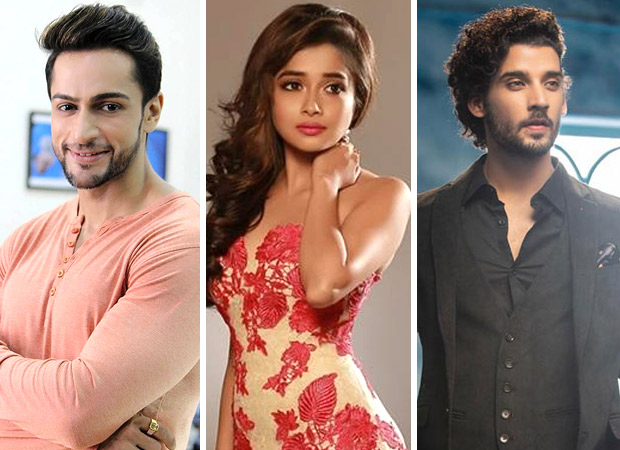 In tonight’s episode of ‘Bigg Boss 16’ viewers will witness some interesting twists and turns! At the start of the day, Shalin Bhanot confesses his feelings for Tina Datta to Gautam Vig. Later, Gautam teases Shalin in front of Tina at the dining table. The conversation between the two makes him blush and jealous at the same time. Tina ends up saying that she has ‘unconditional love for Gautam’ which angers Shalin.  The promo showcases some kind of romance blooming between Tina and Shalin?

Earlier in the show, many contestants tried to understand if the Udaariyan leads Ankit Gupta and Priyanka Choudhary were dating. And now, the latest promo of the show features a massive showdown between Sumbul Touqeer and Gori Nagori along with Sreejita De intervening. It looks like it is going to be one hell of a week in the Bigg Boss house, and we wonder what Salman Khan will have to say about the upcoming fights and romance during the Weekend Ka Vaar episode.

Bigg Boss airs from Monday to Friday at 10 PM and on Saturdays and Sundays at 9 PM on Colors.