In October 2019, Kartik Aaryan and Kiara Advani kickstarted their film, Bhool Bhulaiyaa 2 which is set to be the sequel to Akshay Kumar starrer. The film went on floor in presence of the director Anees Bazmee and producers Bhushan Kumar and Murad Khetani. Tabu joined the cast on a later date. 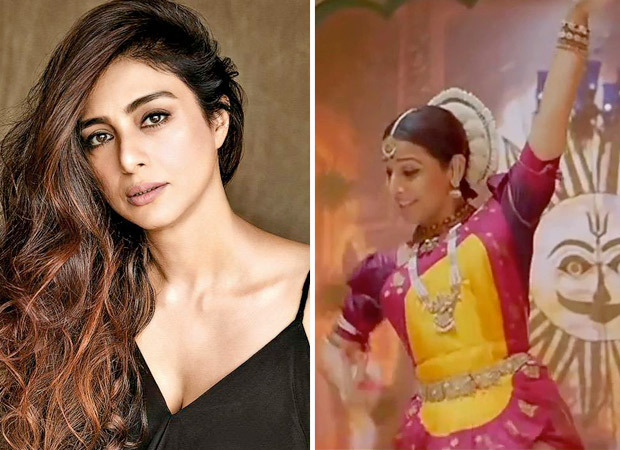 Earlier, Vidya Balan danced to the beats of 'Ami Je Tomar' in the original film. Now, Tabu will be dancing on the same song which is being recreated for this film. She is very excited and looking forward to it. Besides this song, 'Hare Ram' will also be recreated in the film. While the speculations are rife about Akshay Kumar's cameo in the film but nothing has been confirmed yet.

Meanwhile, the team of Bhool Bhulaiyaa 2 will head to Jaipur for 10 days before heading to Lucknow to shoot at a palace. Anees Bazmee and the team looked for various palaces before locking down the Lucknow one. They plan to wrap up the second schedule by mid-April before shooting some portions in Mumbai later.

Bhool Bhulaiyaa 2 is produced by Bhushan Kumar, Murad Khetani and Krishan Kumar under the banner of T-Series and Cine1 Studios. Directed by Anees Bazmee and starring Kartik Aaryan, the film is written by Farhad Samji and Aakash Kaushik. Bhool Bhulaiyaa 2 is scheduled to release on July 31st, 2020.

RRR promotional song, to be shot at a budget…