Bhool Bhulaiyaa emerged as one of the most exciting films of the last decade and even after 12 years, it is fondly remembered. One of the chief reasons why it’s so memorable is because of Vidya Balan’s performance. She plays Avni and in the pre-climax, it is revealed there was no ghost and that it was she who had reimagined herself as Manjulika because of her dissociative identity disorder condition. How Dr Aditya Shrivastav, played by Akshay Kumar, manages to cure her condition in a nail-biting scene and amidst the haunting song ‘Aami Je Tomar’ formed the last 20 minutes of the film and took it to dizzying heights. 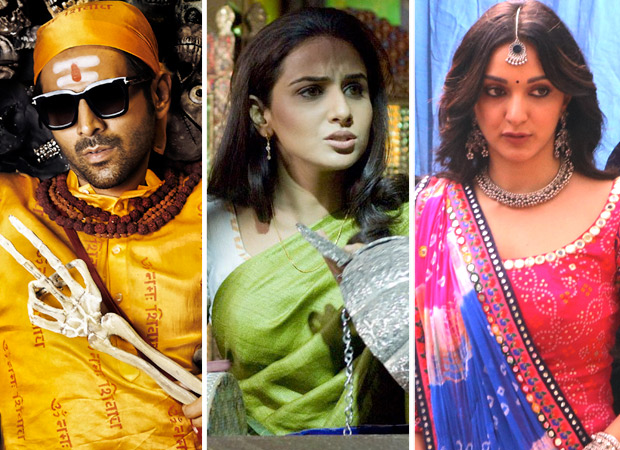 Now Anees Bazmee is all set to direct Bhool Bhulaiyaa 2. The principle star cast comprises of Kartik Aaryan and Kiara Advani instead of Akshay and Vidya and is expected to be one of the films to watch out for in 2020. In a recent interview to a newspaper for the promotions of his upcoming release Pagalpanti, Anees shared some exciting details about Bhool Bhulaiyaa 2. He stated that two of the most memorable songs of the film, ‘Aami Je Tomar’ and the title song, will be recreated for the second part.

In an exclusive interview to Bollywood Hungama, Anees Bazmee further opened up on this aspect. When asked if the remixed ‘Aami Je Tomar’ will be picturised on Kiara Advani, the filmmaker playfully answered, “It could be Kiara or Kartik or it can be also picturised on the character which was played by Vidya Balan in Bhool Bhulaiyaa. But there is a suspense behind this which will unfold in a few days.” While keeping the suspense intact, Anees has also ended up upping the curiosity by not only taking Vidya’s name, but also that of Kartik Aaryan! 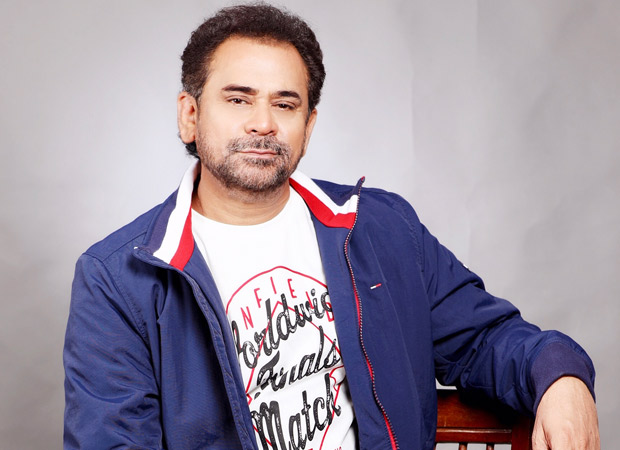 Anees also admits that the recreated version of ‘Aami Je Tomar’ song hasn’t been composed yet. Even the choreographer hasn’t been finalized. He states, “As of now, we are meeting a lot of composers for the song. We are looking for the perfect person who can do justice to the original composition. And as far as choreographer is concerned, we will lock it once we finalise the song.”

Anees Bazmee also assures that the recreation of the title song will be loved by audiences. “It will be as legendary as the original one was, especially now as we have a lot of new technologies in music background. So yes, hopefully it will be a great one. I want to recreate it in a grand way, keeping in mind the scale of the film as the visuals need to do justice to the title song.”