Actor Ben Affleck has found his next directing gig. The actor has been busy with on-screen for the past couple of years. Now, he will get behind the camera to direct The Big Goodbye, an adaptation of Sam Wasson's book The Big Goodbye: Chinatown and the Last Years of Hollywood. 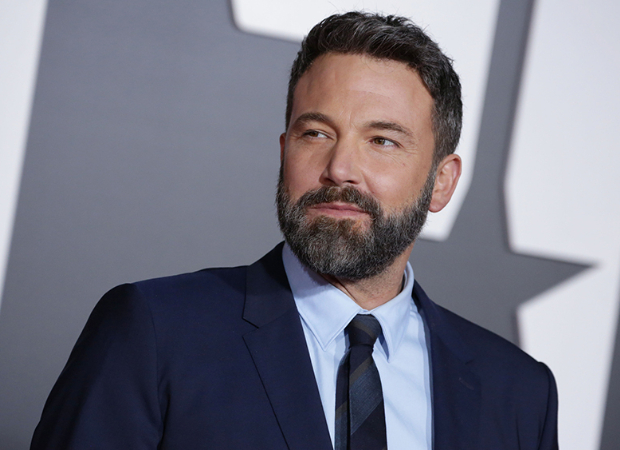 Saturday Night Live's Lorne Michaels had the rights for the book and brought it to the for Paramount Pictures, as per Deadline. He and Affleck will produce the project. Affleck is set to pen the script.

According to Deadline, "The non-fiction book tells the behind-the-scenes story of the 1974 film noir classic starring Jack Nicholson and Faye Dunaway. From Roman Polanski’s directing and Robert Towne’s Oscar-winning script to the twist ending that shook filmgoers to their core, Chinatown joined the long list of films to make their mark during the 1970s. Looming over the story of the classic movie is the imminent eclipse of the ’70s filmmaker-friendly studios as they gave way to the corporate Hollywood we know today."

On the work front, Ben Affleck will be next seen in Deep Water. He is set to star in Ridley Scott's period drama, The Last Duel.