Selena Gomez is making new moves, as she promised in her recent video. She will now star in Hulu's upcoming comedy series Only Murders in the Building alongside Steve Martin and Martin Short. She will also serve as one of the executive producers. 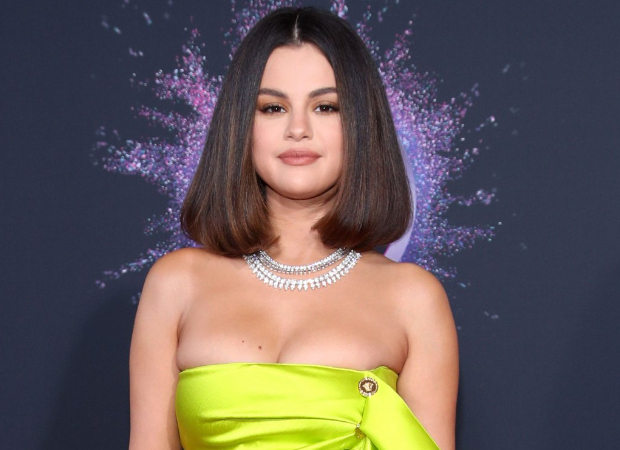 Head of Hulu originals Craig Erwich told Deadline, “I heard the pitch on Wednesday, and it was the best hour I had all week. It’s really special, surprisingly emotional. It’s really modern and self-referential about podcasts and murders, it’s got some great surprises. When they pull this off, it’s going to be really special.”

According to the official synopsis, "Only Murders In The Building follows three strangers (Martin, Short and Gomez) who share an obsession with true crime and suddenly find themselves wrapped up in one."

The series has been co-created and written by Steve Martin and John Hoffman. Martin, Martin Short, Hoffman, and This Is Us creators Dan Fogelman and Jess Rosenthal of Rhode Ave will serve as producers.

ALSO READ: Selena Gomez speaks about her absence from social media, says she has exciting things in works