A Mumbai Special Court has rejected the bail plea of Rhea Chakarborty, Showik Chakraborty, Abdul Basit, Zaid Vilatra, Dipesh Sawant and Samuel Miranda. They were arrested by the Narcotics Control Bureau (NCB) in connection with a drug case related to the Sushant Singh Rajput case. Reportedly, they will be approaching the Bombay High Court on Monday. 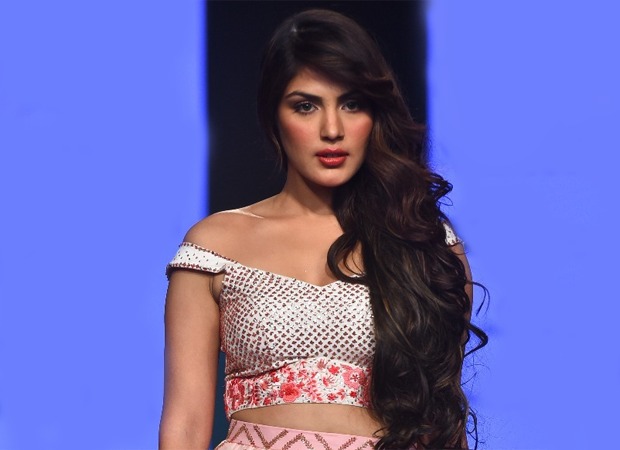 Rhea Chakraborty was arrested on Tuesday after three days of questioning by the NCB. She was sent to a 14-day judicial custody by the magistrate court. The magistrate had also rejected her first bail plea applied on the day of her arrest.

The fresh bail plea filed by Rhea Chakraborty and others on Wednesday was heard by a Special Court in Mumbai on Thursday. During the hearing, Rhea claimed that she had not committed any crime and was forced by the NCB to make the 'incriminatory confessions'. The plea was filed by her lawyer Satish Maneshinde who claims that his client has been falsely implicated in the case.

The actress also said that her life is at risk in judicial custody as she received rape and death threats and that three investigations have "taken a severe toll on her mental health and well-being".