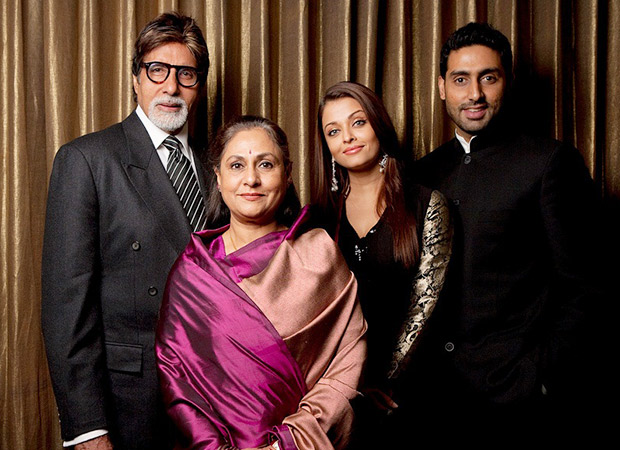 A while back the media was buzzing with reports that veteran actor Amitabh Bachchan, along with his son Abhishek Bachchan and daughter – in – law Aishwarya Rai Bachchan would soon be seen coming together for a film. In fact reports stated that the Bachchan trio had liked the script of Gulab Jamun that was presented to them by filmmaker Anurag Kashyap.

The Bachchans, Amitabh, Abhishek, Aishwarya and Jaya to star in Gulab Jamun?

Well, now we hear that adding to the already heavy weight cast will be none other than Jaya Bachchan, who has apparently also liked the script of the film. While the film itself, titled Gulab Jamun will be directed by a newcomer, Anurag Kashyap will apparently be producing the film. However, though all four of the Bachchans have liked the script, they are yet to give the green signal for work to commence.

If all of it goes well, Gulab Jamun will mark the first time when the entire Bachchan family will come together for a film.