Tiger Shroff and Shraddha Kapoor are reuniting for the third instalment of the action-drama film  Baaghi. However, the film does not only mark the reunion of the lead cast but also brings together director Ahmed Khan and actor Satish Kaushik. Ahmed Khan had worked as a child artiste in the 1978 film Mr India, in which Satish Kaushik played the memorable character of Calendar. 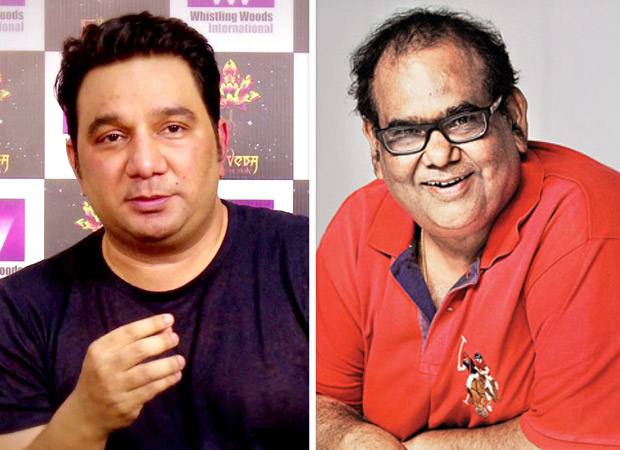 Satish Kaushik will be playing a pivotal role in the film which went on floors two weeks ago. Ahmed Khan, who is also a choreographer has choreographed for movies featuring Satish Kaushik, however, this is the first time he will be directing the actor.

While talking to a media house, Ahmed Khan said that the first day on the set was very nostalgic. He said that Satish Kaushik found it unbelievable that the mischievous child who used to jump on his stomach and make him run around for a shot is now calling the shots. Satish Kaushik will be playing a light-hearted character of Riteish Deshmukh's character’s boss. He will also be having a few scenes with Tiger Shroff.

Ahmed Khan revealed that during Mr India, the only man he and the other kids were terrified of was Satish Kaushik aka Calendar as he was also the associate director of the film. Meanwhile, Satish Kaushik said that it is a proud moment to have one of the kids direct him.