Earlier this year, TV actor Ankita Lokhande made her Bollywood debut with Kangana Ranaut's Manikarnika: The Queen of Jhansi. In her brief part, Ankita did manage to impress the critics and audience alike. Moving on, the actor has bagged her next big Bollywood break now. Ankita has come on board for Shraddha Kapoor and Tiger Shroff's Baaghi 3, and will be seen playing Shraddha's on-screen sister. 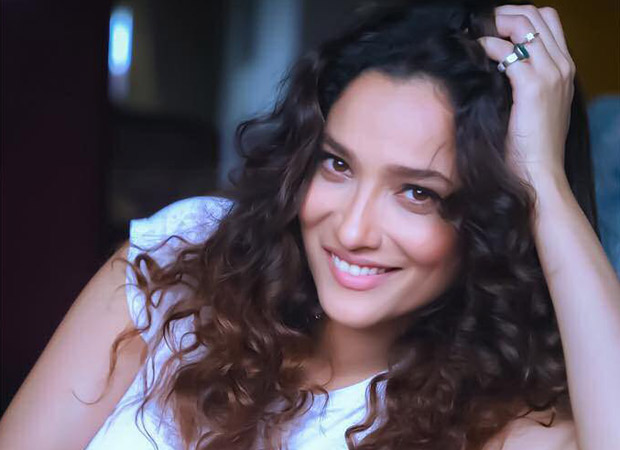 In a recent interview, she opened up on her character and how she wanted to be a part of an out and out commercial film, after Manikarnika, which featured her as a village belle who later turned Rani Laxmi Bai's right hand. She further revealed that the third edition of Baaghi franchise would revolve around family bonding. We already know that actor Riteish Deshmukh plays Tiger's brother in the film. We won't be surprised if Ankita and Riteish are romantically paired!

Knowing that the franchise is also high on power-packed action sequences, we wonder if Ankita's role requires her to pack some punches as well! Baaghi 3 has already rolled around two weeks back. Directed by Ahmed Khan who also helmed Baaghi 2, it is slated to release on March 6, 2020.

SCOOP: New actress to be introduced opposite…

Rhea Chakraborty was one of the most…