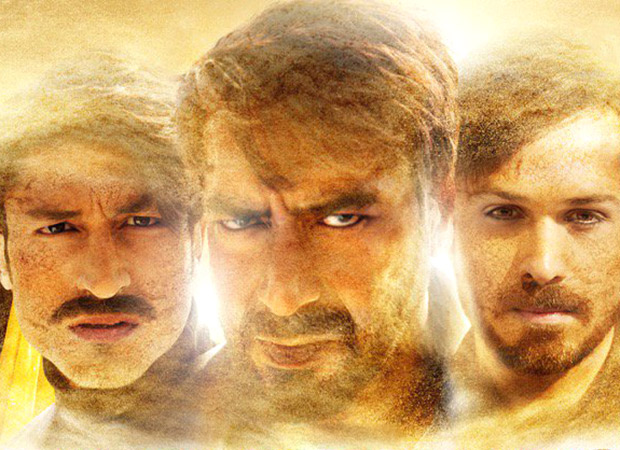 This Eid-al-Adha definitely came as an auspicious occasion for the Pakistani entertainment industry but the Indian releases in the neighbouring country almost took a hit because of the booming business of their films. The A-list period heist drama Baadshaho, featuring Ajay Devgn, Emraan Hashmi in lead roles did not get a release in Pakistan last week but now reportedly the film is all set to release this week.

The reason why Baadshaho couldn’t be released last week is said to be because of the big Pakistani releases that were scheduled to release to cash in on the festivities. Punjab Nahi Jaungi and Na Maloom Afrad 2 were slated to release during Eid-al-Adah last week and are currently enjoying good business. According to reports, the Pakistani filmmakers feared that a big release like Baadshaho may affect the run of these big budget Pakistani films due to which they pressurised the distributors and exhibitors to avoid any big Bollywood releases. This is the reason why the release of the film was pushed by a week.

From what we hear, the two films that were released last week had taken up all the screens in the country and hence the distributors too found it pointless to go ahead with the release of Baadshaho. Now that they have been running fairly successful in the country, the Bollywood film will finally see a release on September 8.