The stage is set for probably the most awaited movie of the year, Salman Khan’s Bharat and needless to say, expectations from this film are increasing with each passing day. Director Ali Abbas Zafar has re-written the film which is originally based on the Korean film Ode To My Father, against the backdrop of India – Pakistan partition. Salman Khan and Katrina Kaif have been paired together once more which again is a source of great excitement to their fans. The movie is set to release on Eid, June 5. 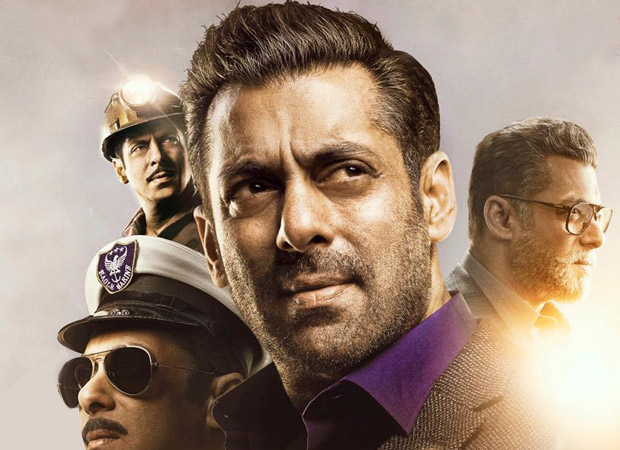 According to the exclusive sources associated with the film, Bharat is set to open in 4000+ screens in India and 1250+ in the overseas market. As reported earlier, the makers have made about 24 cuts to the film after it was passed by the censor board. The final runtime for Bharat is 167.15 minutes and it has been censored with a U/A certificate.