Last Updated 27.11.2022 | 9:50 PM IST
feedback language
follow us on
Bollywood Hungama » News » Bollywood News » Ayushmann Khurrana reveals about the struggles of shooting in a lake full of leeches and water snakes for Article 15!

Ayushmann Khurrana will be seen playing the role of a cop in Article 15 which is surely hard-hitting. The trailer looks absolutely riveting and is definitely a topic that was needed to be discussed out loud. The poise and demeanor of a police officer have been portrayed perfectly by Ayushmann. While every critic and audience are eagerly waiting to see Ayushmann in a never seen before avatar, Ayushmann in an interview with Bollywood Hungama revealed that there were certain struggles they went through during the shoot. 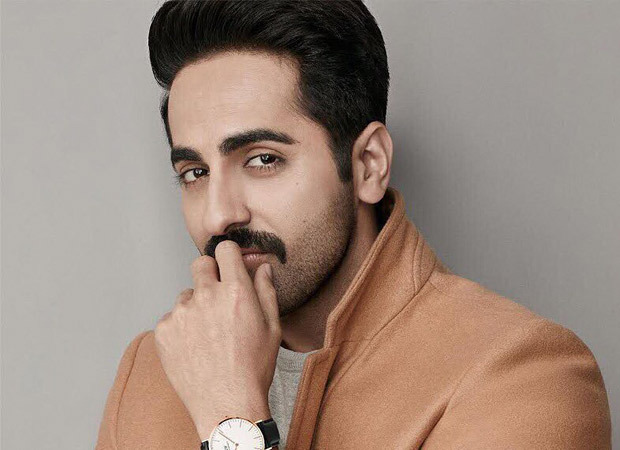 Ayushmann Khurrana reveals about the struggles of shooting in a lake full of leeches and water snakes for Article 15!

We had already reported that the team has shot in a swamp infested with leeches and water snakes. However, Ayushmann revealed that the villagers residing near the set helped them tackle this major problem. They offered them home remedies that would keep the snakes and leeches away from them. So, along with the protective gear, Ayushmann and team applied kerosene on their legs to avoid coming in contact with the marine creatures. He also revealed that they ended up playing cricket during the afternoons because they shot mostly during the prime hours of the day. He revealed that they either played cricket all afternoon or slept!

Article 15 is one of a kind film that will address some major social issues including rapes and caste discrimination. Along with Ayushmann, Isha Talvar, Sayani Gupta, and Kumud Mishra among the others will be seen playing a pivotal role in this Anubhav Sinha directorial that releases on June 28.