Kim Kardashian and Kanye West have officially ended their relationship finalizing their controversial divorce Monday, sorting out their custody and property issues. 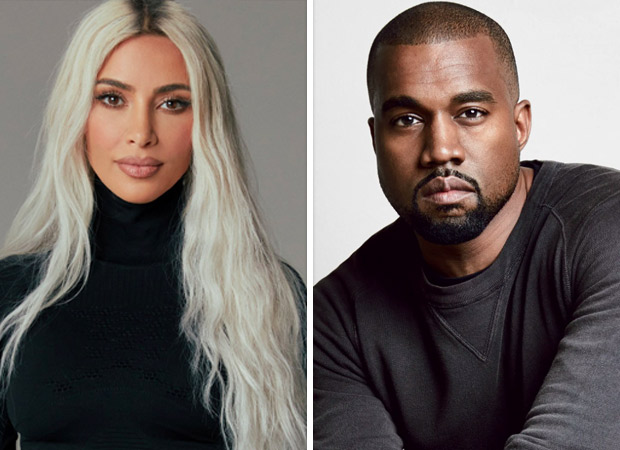 Kim Kardashian and Kanye West finalize their divorce, Kanye to pay $2,00,000 per month in child support

According to People, the former couple will have joint physical and legal custody of their four children: North, 9, Saint, 6, Chicago, 4, and Psalm, 3. The Grammy winner will be required to pay Kardashian $200,000 a month in child support. He will also be responsible for half of the children's medical, educational, and security expenses. Both Kardashian and West waived spousal support.

As per the report, the pair also agreed to settle disputes regarding the children by participating in mediation. However, if either party fails to take part, the other is allowed to make the decision in a dispute by default. The couple's assets, including their property, will be divided based upon their prenup.

"While I wish our marriage would have succeeded, I have come to the realization that there is no way to repair our marriage,” the Kardashians star wrote in court documents. “Kanye does not agree but at least it appears that he has come to the realization that I want to end our marriage, even if he does not. I ask that the Court restore me to the status of a single person so that I can begin the healing process and so that our family can begin the healing process and move forward in this new chapter in our lives."

The former couple first started dating in 2012 and got married in May 2014. Following West's public outbursts in 2020, Kardashian filed for divorce from West in February 2021. The finalization of divorce comes amid a growing list of controversies surrounding West. The “Donda” rapper is currently facing tough times professionally as many professional partners including Adidas, Balenciaga, and the talent agent CAA, cut ties with him after he made a series of anti-Semitic remarks.