Earlier today, Akshay Kumar announced that he has postponed the release of his film Bachchan Pandey from December 25, 2020 to January 22, 2021 to avoid a clash with Aamir Khan starrer Lal Singh Chaddha. Akshay Kumar is known to do several films in a year and fans have often made jokes about how the actor will be clashing with his own film at the box office. Well, one almost thought that the day was near as Akshay Kumar had earlier announced that his film Bell Bottom will be releasing on January 22, 2021. 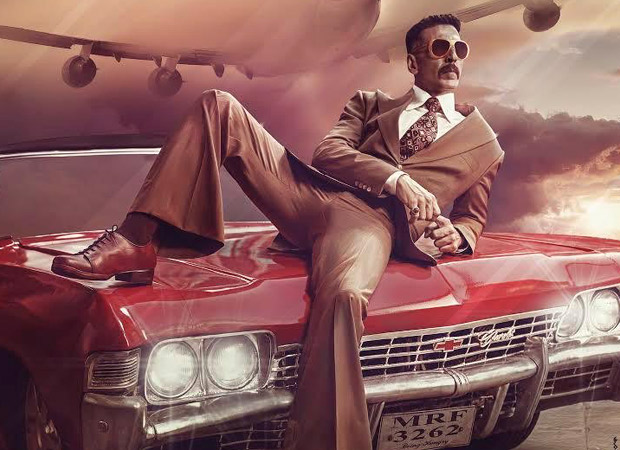 However, a few hours after announcing the new release date for Bachchan Pandey, Akshay Kumar took to his social media handle to announce a fresh release date for Bell Bottom. The actor shared a poster of Bell Bottom and wrote, "I know there are enough memes out there about me clashing with myself one day but 22nd January, 2021 is not that day???? #BellBottom will now release on 2nd April, 2021!"