Shah Rukh Khan's son Aryan Khan will now be able to travel outside India after a special NDPS Court directed the release of his passport. His passport was seized after the starkid was arrested last year in the cruise ship drugs bust case. 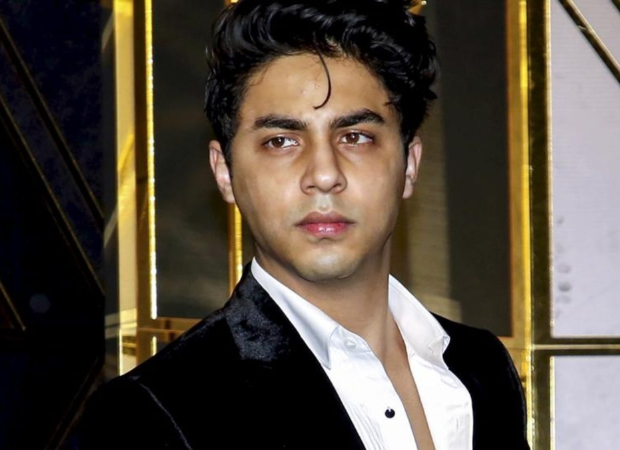 As per Live Law India, Judge VV Patil cancelled Aryan Khan's bail bond and discharged surety. "Admittedly, no complaint was filed against six persons including the present applicant as no evidence surfaced during investigation. In view of the no objection given by the respondent NCB SIT, prayer for cancellation of bail bonds needs to be allowed and passport of applicant needs to be released," the court said in the order.

Aryan Khan was embroiled in a drug case in October last year post the Narcotics Control Bureau conducted a raid on a cruise ship off the Mumbai coast. Aryan was taken into custody on the night of October 2 along with a few others. He was kept under judicial custody for 28 days before he was let go on bail.