We had earlier reported that Ayushmann Khurrana has signed his second film with director Anubhav Sinha. Now, the makers have finalised on the release date for the film. The film will release on October 16, 2020. The makers have, however, not revealed much details about the film. 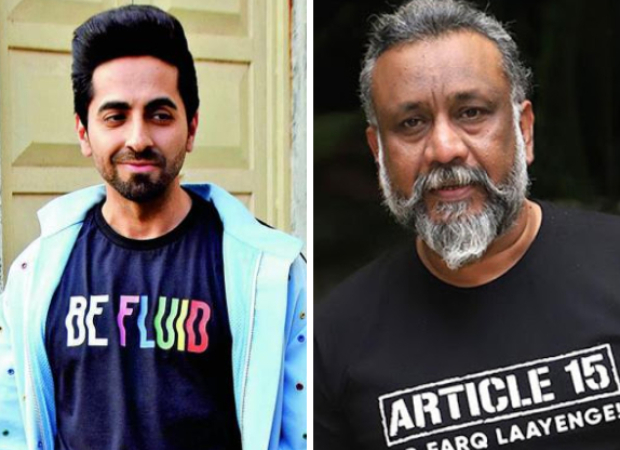 Anubhav Sinha and Ayushmann Khurrana had earlier collaborated for the film Article 15. It was one of the most powerful films of the year and was hailed by the audience and the critics alike. With a gripping and relevant storyline and remarkable performances, it will easily make it to any list mentioning the best films of 2019.

Meanwhile, Ayushmann Khurrana was last seen in the film Shubh Mangal Zyada Saavdhan in which he played a gay character. The actor will next be seen n Shoojit Sircar's Gulabo Sitabo co-starring Amitabh Bachchan. On the other hand, Anubhav Sinha recently released his film Thappad starring Taapsee Pannu which was critically and commercially praised.

Also Read: “In my next I’m taking a break from game-changing ventures” – Ayushmann Khurrana