After sharing screen space with Aamir Khan in Dangal and dabbling with a couple of other Bollywood films, now, Aparshakti Khurrana will be seen in three films back-to-back this August. One of them is Dinesh Vijan’s production Stree and now we hear that the producer has roped the actor for another film. We are talking about Luka Chuppi starring Kartik Aaryan and Kriti Sanon. 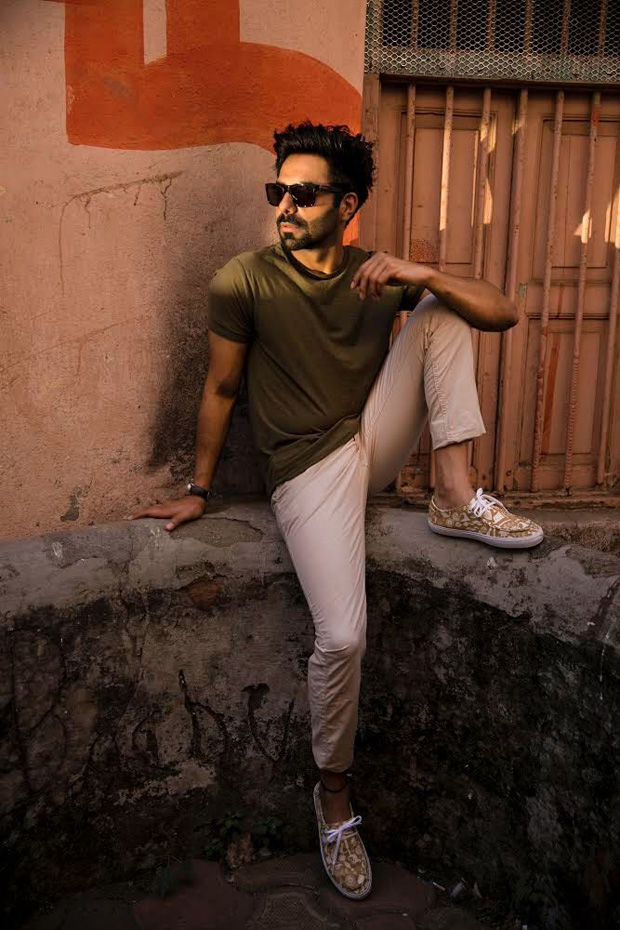 Sources close to the development claimed that Dinesh Vijan seems to be impressed with Aparshakti and has signed him for his next, Luka Chuppi. The source also added that the Khurana boy is expected to play the role of Kartik’s buddy in the film. Interestingly, Kartik plays the role of a star TV reporter of a local channel. Whereas, further details on the role Aparashakti will be playing is yet to be revealed.

On the other hand, it is being said that there has been a lot of bonding happening on the sets of Luka Chuppi. Kartik and Apar are both football lovers and hence have been sharing a great camaraderie over sports. While the prep work of this film has started, the film goes on floors today in Gwalior.

Speaking about being roped in for the film, Aparshakti said, “It’s amazing to be a part of Maddock camp again. They are more like family now. Dinesh Vijan is one of the few producers in the country who never takes artists for granted. Hence I love his way of working, plus Kartik and I play football together for All Stars F.C. and already strike a chord. Kriti has been more than sweet whenever I have ran into her. So really looking forward to this collaboration!” Talking about the character, he said, “I am the one who helps them sort their life in the film. I give ideas on drop of a hat, but to see whether these ideas work or don’t, you will have to watch Lukka Chuppi early next year.”

Besides Stree, Aparshakti Khurana will also be seen in Happy Phirr Bhag Jayegi as Sonakshi Sinha’s love interest and in Rajma Chawal as a goon from Gurgaon.

ALSO READ: Ayushmann Khurrana and Aparshakti Khurrana leave the crowd crazy with their Bhangra moves at a Dubai gig