Anushka Sharma’s last release, Zero, did not impress the fans like it was supposed to. Both Anushka Sharma and Shah Rukh Khan have not signed any project so far, however, both of them are producing projects respectively. In her recent interview, Anushka Sharma got candid about her upcoming projects and her relationship with Virat Kohli. 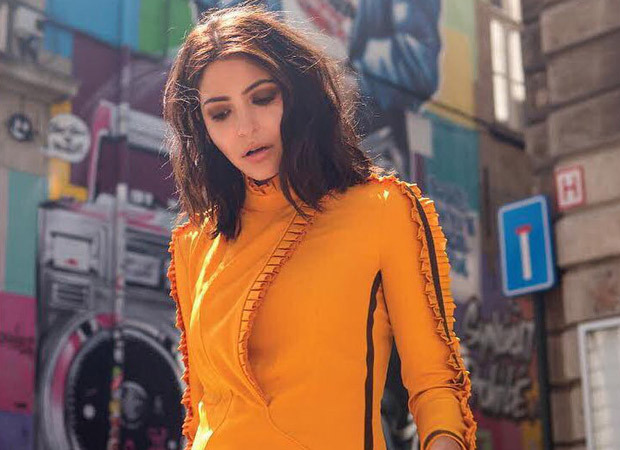 Speaking of her the reason behind not signing any other project after Zero, she says it was a conscious decision. After her wedding, she immediately went back to the sets of Sui Dhaaga: Made In India and then Zero. She felt too worked up and managed to meet Virat in between. She had even asked her team that she doesn’t want to read anything for at least two months. While both of them have pretty hectic schedules when asked about how they manage to take time out for each other, she said that neither of them has expected the other to spend time at the expense of their work. There’s a lot of respect in the marriage and they respect each other’s profession. She also spoke about how calm Virat is off-field. He only gets aggressive on-field because he is passionate about his work.

While these two give us major couple goals, we can’t wait to see Anushka Sharma back on screen!

Also Read: Anushka Sharma’s workout video shows beauty can be the beast, too!