Anushka Sharma’s support for animal welfare and equal rights for animals is well known. Committed to this cause, Anushka will now be face of a campaign to save tigers and has joined hands with Discovery Network and World Wildlife Fund (WWF) for Project C.A.T: Conserving Acers for Tigers, aimed at raising awareness to preserve the habitat of the rapidly declining tiger population. Tigers are one of the most at risk wildlife species and need urgent protection and care. 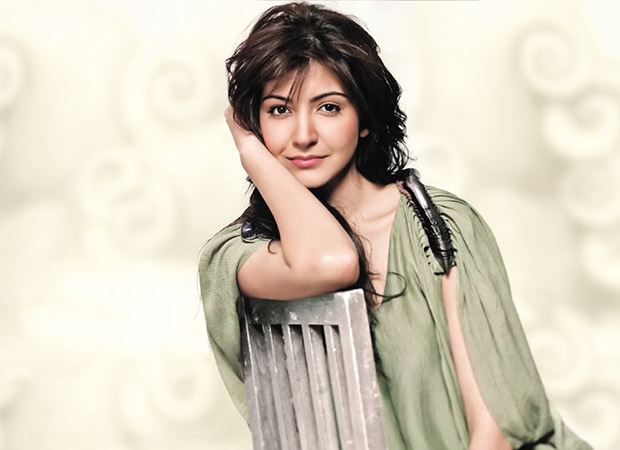 “Anushka will be the face of this campaign that will spread across the country! She will be shot for an awareness initiative to be aired on TV and digital platforms of an international network. Anushka has consistently championed the cause of animal welfare and she is the best person to front this campaign. She announced her dream project of building an animal shelter on her birthday and she has also been celebrated by PETA for championing animal rights over the years,” reveals a source close to the development.

In the last century alone, the wild tiger population has dropped an astonishing 96%, less than 4,000 tigers now exist in the wild due to habitat loss and pervasive poaching.

“Anushka will promote widespread efforts under Project C.A.T. Project CAT is underway in India in Manas region as well as Sundarbans forest located in the coastal region of Bay of Bengal,” the source further reveals. Anushka will be creating awareness about Tiger conservation with this campaign. This will be airing on the international network in November.

On the work front, Anushka Sharma will be next seen in Aanand L Rai's Zero along with Shah Rukh Khan and Katrina Kaif. The film is set to release on December 21.