Ahead of the release of Taapsee Pannu and Bhumi Pednkar starrer Saand Ki Aankh, Neena Gupta's tweet had stared the ageism debate on social media. The actress has now opened up about the casting of the film Saand Ki Aankh, in which Taapsee and Bhumi played the role of the shooter dadis. 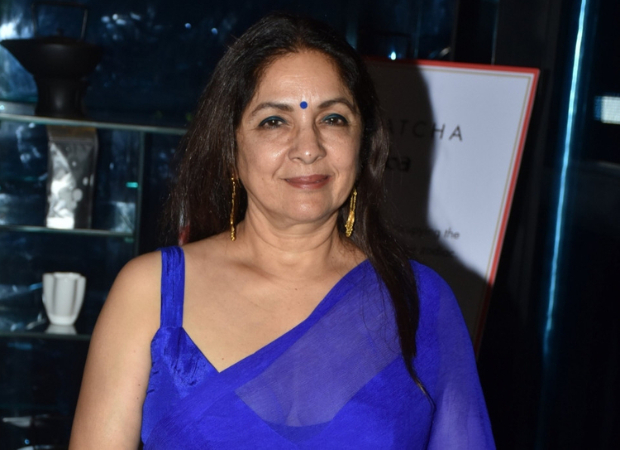 In an interview with a daily, Neena Gupta revealed that the producer Anurag Kashyap wanted to cast her but the financers wanted young actors. The actress said the film industry is a business where you sell, you are taken into a film, and if you don’t you are not.

Neena Gupta said that when Anurag Kashyap announced the film, she called him up and said that she can do the role. He said that he wanted to take older actors but the financers insisted on roping in young actors.  After Taapsee Pannu and Bhumi Pednekar were cast as world’s oldest women shooters --Chandro and Prakashi Tomar -- Seema Pahwa and Soni Razdan had joined Neena to ask why older women could not be cast in age-appropriate roles.

Neena Gupta further said that she has done maximum roles of older women when she was young and is now essaying roles younger to her. Talking further about her tweet on casting older actors for older characters, she said that she did not mean to belittle the work of young actors. She said that there are several roles for younger actors but very few roles for older actors. The Badhaai Ho actress said that she just expressed her wish that they would have cast her in the role of an old woman as she is of the same age.

Also Read: Neena Gupta says she would not have a child outside marriage if she could roll back the time