Hollywood actor Hank Azaria has confirmed that he will no longer voice the character of Apu Nahasapeemapetilon in The Simpsons after years of controversy surrounding the character that it was problematic and stereotyped South Asians. He has lent voice to numerous characters in the show including Moe Szyslak, Chief Wiggum and Comic Book Guy. 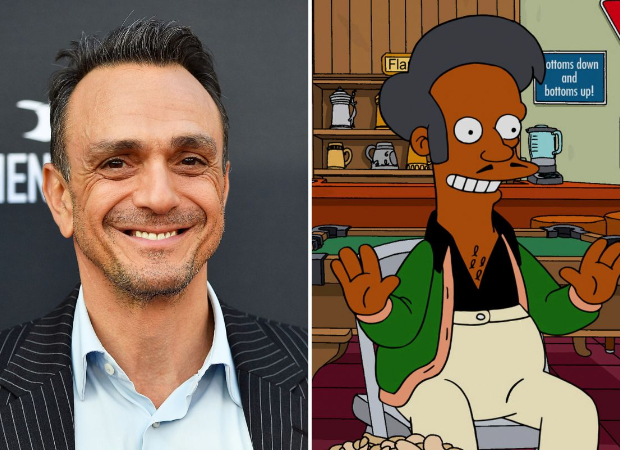 However, he says he is done voicing Apu's character who is the owner of Kwik-E-Mart. Hank told Slashfilm, “All we know there is I won’t be doing the voice anymore unless there’s some way to transition it or something. “We all made the decision together. We all agreed on it. We all feel like it’s the right thing and good about it."

In the longest-running animated show, Apu Nahasapeemapetilon is an Indian immigrant who first appeared in The Telltale Head episode in the first season.