Anurag Kashyap recently got candid about Sushant Singh Rajput and his film choices in his conversation with a news portal. The actor has been in the news since his demise and there were a lot of controversies and speculations regarding his suicide. However, a lot of things have come to light because of his demise, and director Anurag Kashyap recalls how Sushant dropped his films to be a part of Yash Raj Films’ and Dharma Productions’ projects. 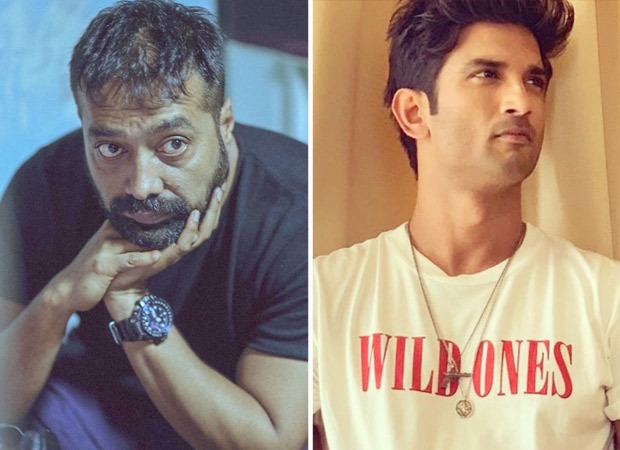 In his conversation, Anurag said that he had offered Sushant Singh Rajput his production Hasee Toh Phasee opposite Parineeti Chopra. But since Yash Raj Films handled Parineeti, he spoke to them and signed a three-film deal with them starting with Shuddh Desi Romance. According to Anurag, he did that because he seeked validation from Yash Raj Films. Mukesh Chhabra used to work from Anurag Kashyap’s office and that is how they first met and Anurag told him that had he known Sushant hailed from Bihar, he would have given him a role in his film. Anurag went on to recommend Sushant’s name to Abhishek Kapoor for Kai Po Che because he wanted a television star for the film.

Later on, Mukesh apparently told Sushant that Anurag had written a script and he wanted an actor who is based out of Uttar Pradesh. He did not agree and went ahead to sign Drive because he was very eager to do a Dharma film. Anurag Kashyap said he did not get a call back from him after he became famous with M.S. Dhoni but he did not hold any grudges and went on to make Mukkabaaz. Anurag said he understands that outsiders seek validation from big banners and that is why Sushant chose to do the films that he did.