Last year ahead of the release of Saand Ki Aankh directed by Tushar Hiranandani there was a debate on social media on age appropriate actors being cast. The film was based on the life of two elderly women- Chandro and Prakashi Tomar who become professional shooters in their 60s. Taapsee Pannu and Bhumi Pednekar essayed their characters in the film. 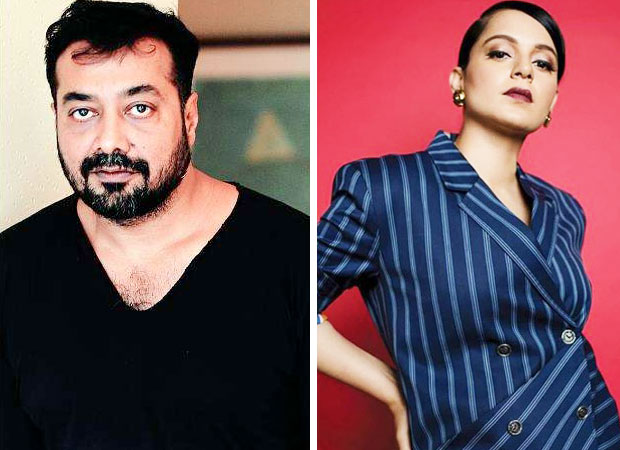 Back when there was a strong debate on ageism of the actors cast in the movie, Kangana's sister Rangoli alleged that the role was first offered to the Queen actress. However, she refused to do it and suggested that senior actors like Neena Gupta or Navni Parihar should be offered the role.

However, Anurag Kashyap, who is the producer of the film, in a recent interview revealed the reason behind Kangana declining the offer. He said that Kangana liked the script as narrated by the director but did not want to do a two actor movie. Kashyap said that the actress also asked Tushar to make it a solo lead film.

Meanwhile, Taapsee Pannu and Bhumi Pednekar were much appreciated for their work in Saandh Ki Aankh.