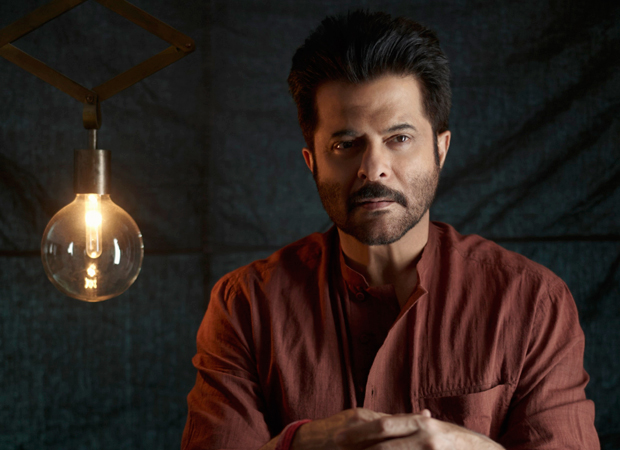 In addition, Anil Kapoor reportedly has booked a Netflix series and will star in it. The series will be helmed by The Last King of Scotland director, Kevin MacDonald.

In the last year, Saif Ali Khan has become the first mainstream actor to star in a Netflix show Sacred Games which will be streaming this year. Shah Rukh Khan is producing his web series with Netflix India whereas Karan Johar’s Dharma Production has reportedly locked in a deal with Netflix for a female-centric show.

Meanwhile, Anil Kapoor is shooting for Salman Khan starrer Race 3. Directed by Remo D'souza, the film will release during Eid 2018.

Besides this, Anil Kapoor will be seen in Fanne Khan with Aishwarya Rai Bachchan and Rajkummar Rao. It is an official adaptation of the Dutch film Everybody’s Famous! The film revolves around a man who takes a drastic step to make her daughter’s career. The film is produced by Rakeysh Omprakash Mehra and Prernaa Arora and directed by Atul Manjrekar. It is scheduled to release on July 13, 2018.

Also Read: Anil Kapoor to play younger version of himself in Fanne Khan

OTT hit C U Soon to be made into a big…