Many Bollywood films are awaiting their release. Some got pushed to avoid clashes with big films or some have been pushed due to creative issues. It has been learned that John Abraham starrer Parmanu- The Story of Pokhran is reportedly delayed again. 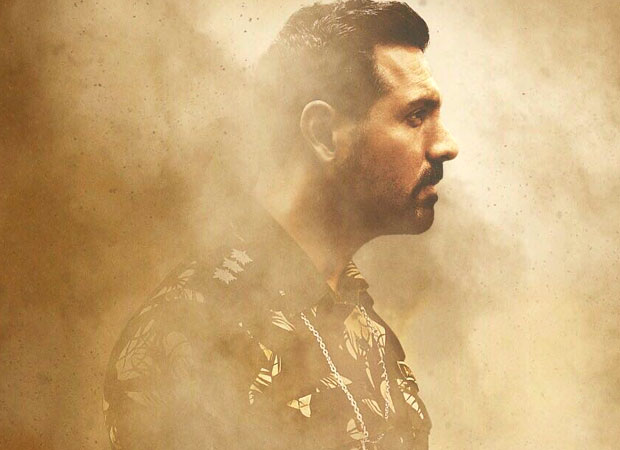 After several delays, John Abraham's film Parmanu - The Story of Pokhran was supposed to release on April 6. However, according to the buzz, the film may be postponed further until May 2018. According to the sources, the producers are having creative differences over promotional strategy. Reportedly, John and KriArj Entertainment are also having creative squabbles. The VFX needs fine tuning which has further delayed the film. But, the makers have denied any such issues. Instead, they don't want to clash with Irrfan Khan's film Blackmail. Prernaa Arora confirmed that they are looking out for a new date and checking out new options.

Parmanu - The Story of Pokhran was earlier supposed to release on 8th December last year. Then, it was pushed to February 23rd but Welcome To New York released that day. So, to avoid clash, the makers pushed it further to April 6, 2018.

Directed by Abhishek Sharma, Parmanu - The Story of Pokhran stars John Abraham, Diana Penty and Boman Irani, the film is an ode to the Indian army and scientists, who although ordinary people, truly accomplished extraordinary feats in the face of adversity. It salutes, celebrates and truly embraces the slogan- Jai Jawan Jai Vigyan. While the premise of the film is based on true events, the characters are fictitious.