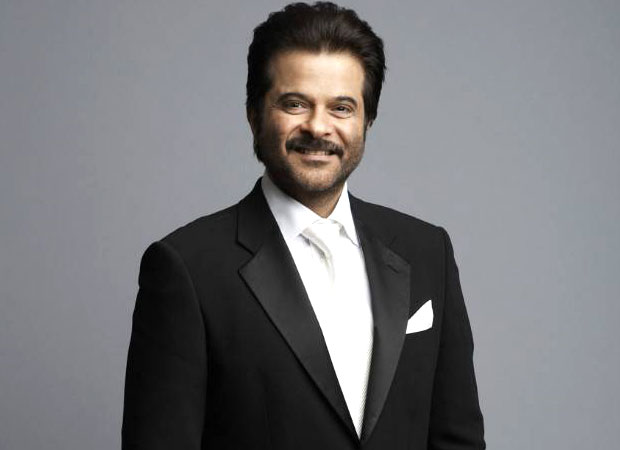 In the latest reports, we have learned more about Anil Kapoor’s character in Fanne Khan and his different looks in the film. If there’s one man who literally has stopped ageing, it is Anil Kapoor. The actor is all set to play a younger version of himself in the film. He will reportedly play 22-year-old in the film and has already shot the scenes. In the film, he is essaying the role a failed singer. In the flashback scenes, he will be seen playing 20- something age. Now, it seems like the makers will be using the age reduction technique to get Anil Kapoor’s younger version role proper and authentic.

One may know that age reduction technique through VFX has been used in many Hollywood films. In the most recent ones, Robert Downey Jr played younger version of Tony Stark in Captain America: Civil War. Even Ali Abbas Zafar is trying to do same with Salman Khan starrer Bharat.

Earlier, Anil Kapoor’s salt-n-pepper looks from Fanne Khan took over Internet by storm. The film shooting has been completed. Only one romantic song shoot is left which will feature Aishwarya Rai Bachchan and Rajkummar Rao.

Fanne Khan is an official adaptation of the Dutch film Everybody’s Famous! The film revolves around a man who takes a drastic step to make her daughter's career. It was nominated for Best Foreign Language Film at the 73rd Academy Awards.

Fanne Khan is produced by Rakeysh Omprakash Mehra and Prernaa Arora. The film, directed by Atul Manjrekar, also stars Aishwarya Rai Bachchan as a diva singer with Rajkummar Rao playing her love interest. Divya Dutta will play the role of Anil Kapoor’s wife. The film is scheduled to release on July 13, 2018.