Megastar Amitabh Bachchan is the latest celebrity to criticize the International Cricket Council (ICC) for the boundary rule due to which New Zealand lost to England in super over during the World Cup 2019 finals. At Lord's on Sunday, the match was tied and went for a super over during which England took home the trophy. With super over also ending in a tie, the winner was decided by who scored the most boundaries. 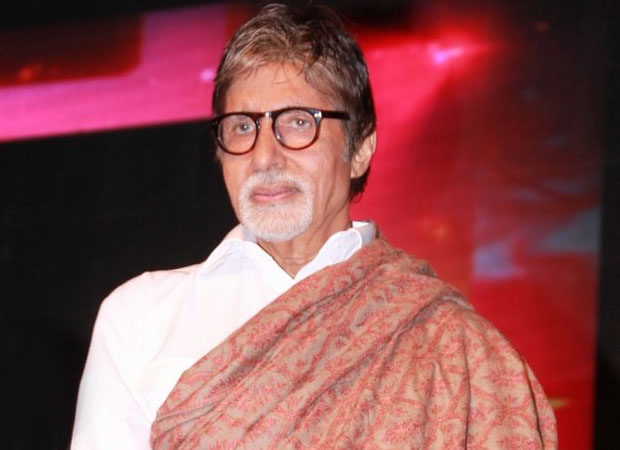 It wasn't just Amitabh Bachchan. Even many cricketers were upset over the ICC rule including former cricketers like Gautam Gambhir, Rohit Sharma, Brett Lee, Yuvraj Singh.

On the work front, Amitabh Bachchan will be next starring in Brahmastra, Chiranjeevi film, Gulabo Sitabo and Chehre.

ALSO READ: Amitabh Bachchan reveals how the use of prosthetics becomes tiring for actors