Megastar Amitabh Bachchan, who has for years starred in several roles that required him to use prosthetics, has said that he, does not mind it but it really does become tiring. "As the days pass by, the comfort in the portrayal gets to be in an ease that shall be so needed in the final rendition... but yes the prosthetics take their pound of flesh, and to underestimate its after-effects would be a fallacy," Big B wrote on his blog. 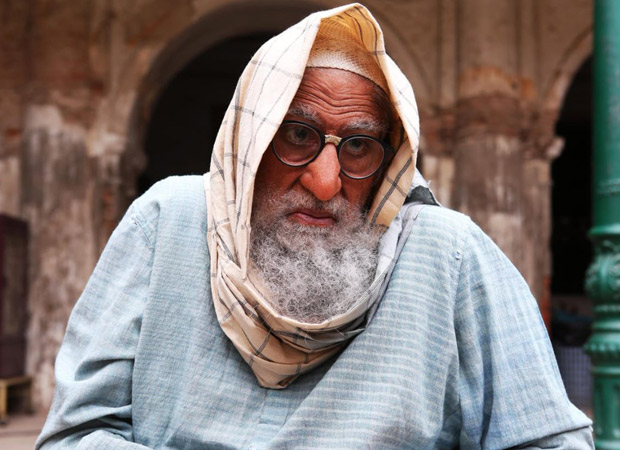 In upcoming Shoojit Sircar directorial Gulabo Sitabo, Amitabh Bachchan is playing a grumpy old man and his look requires him to wear beard and prosthetic nose. "In the land of the large movie making industry in the West, there are rules that using prosthetics by law cannot be kept on for more than three days... a break for the face for a day or two before going at it again... But here, it is non-stop one month... was the same with Paa.. no complaints... it's just that the bearing shall become tough as the days go by," he further wrote on his blog.

"It is but strange that the moment you begin to touch the skin of the role assigned to you in film, it gets to be the end of the schedule...not that this one is getting to the end...no not yet...but you get the feel all the same.

"That hesitation in the rendering of the character...those moments which pass by and when thought about hours and days later, as I do now, you feel that justice to the role at that moment could have been better done...it shall be shared with the director but, one wonders if they would give it another try...there shall be insistence of course," he wrote.

Directed by Shoojit Sircar, Gulabo Sitabo is written by Juhi Chaturvedi and produced by Ronnie Lahiri & Sheel Kumar, being a Rising Sun Films Production. The film starring Amitabh Bachchan and Ayushmann Khurrana for the first time will release on April 24, 2020.