The Federation of Western India Cine Employees (FWICE) have presented Alok Nath and Sajid Khan with show cause notices with regards to the complaints made against them. Vinta Nanda and various other women have accused Alok of sexual misconduct and have named him as a serious sex offender. Ditto goes for Sajid Khan who has been called out for his misbehaviour with women Rachel White, Saloni Chopra, Bipasha Basu. 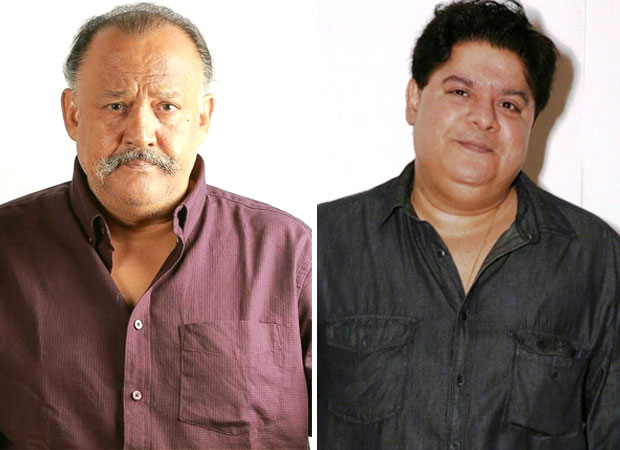 The statement reads, “The FWICE along with IFTDA pledge to support the victims of sexual misconduct, irrespective of the gender, with our full strength and might.” A general body meeting has been planned to solve this issue and the organisation is making sure that both Alok Nath and Sajid Khan will have to bear the consequences of their misconduct. Sajid who was directing Akshay Kumar starrer Housefull 4 was asked to step down from his duties because both Akshay and Twinkle Khanna stated that they would not work with a proven sex offender. Moreover, Alok’s position as a member of IFDA was also terminated because he violated the guidelines of the organisation, making it impossible for him to continue as a respected member of the body.

While Sajid has NOT accepted charges against him, he said he will fight for justice. Alok Nath too has denied all allegations by Nanda and has put a defamation case on her. He also requested court to be exempted from being present as he was unwell. But his request was denied by court of law. Not just Nanda but his contemporaries like Hemangi Shivpuri and other actresses have come out in open and spoken about his misconduct on various occasions over the years.

Apart from Sajid and Alok Nath, serious charges have been put against Vikas Bahl, Nana Patekar, Dibaker Banerjee, Luv Ranjan, among a bunch of other actors and filmmakers.

Alia Bhatt to amplify resources amid on…