Alia Bhatt and Ranbir Kapoor were blessed with a baby girl recently. As soon as the news broke, fans flooded the internet with wishes. While many were excited to get a glimpse of the actress’s newborn baby, a section of fans were constantly looking for updates regarding Alia’s health post-delivery. Well, we have news for them! 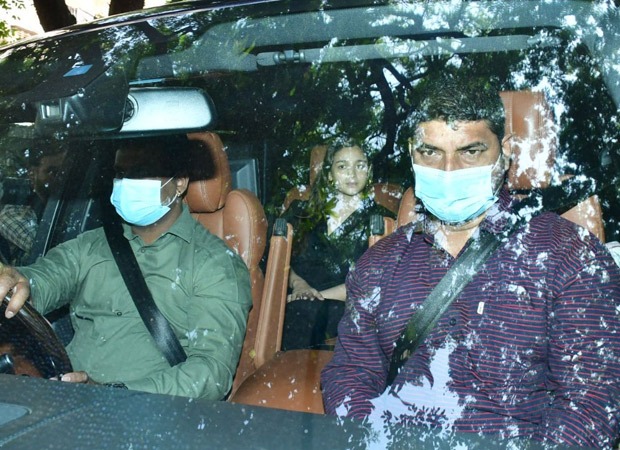 Bollywood Hungama has learnt that four days after the delivery of their little girl, Alia Bhatt is discharged from HN Reliance Hospital.

Alia gave birth to a baby girl on November 6 at HN Reliance Hospital in Mumbai. The announcement was made on the actress’ official Instagram page.

The Razi actress said, “And in the best news of our lives, our baby is here, and what a magical girl she is. We are officially bursting with love, blessed and obsessed parents, love love love Ranbir and Alia,” in the announcement post. 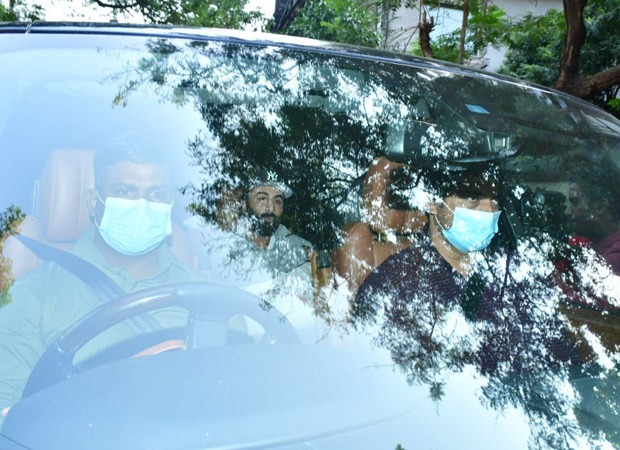