Salman Khan’s Tere Naam is all set to return after 16 years and we can’t keep calm. Satish Kaushik announced his plans to make a sequel. The movie will go on the floors by this month end. It is yet to be confirmed if Salman will return as Radhe but there are talks going on. The makers are yet to even confirm the female lead as well. But it is sure that there will be a sequel to this cult love story soon. 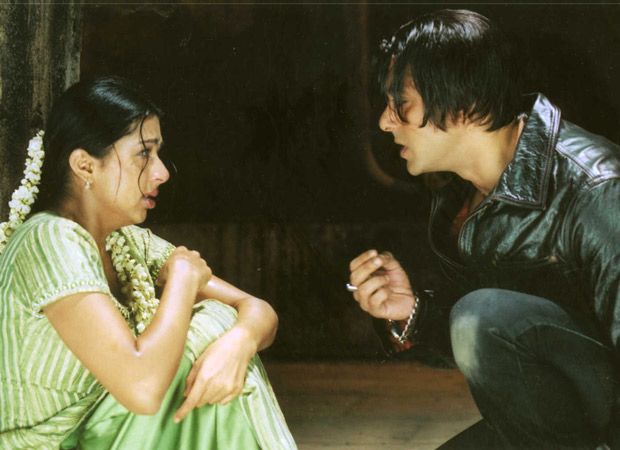 For the uninitiated, Tere Naam came out in the year 2003 and the film was a turning point in Salman’s career. He was facing a bit of a slump box office wise before this film. Everything from his hairstyle to the songs was a huge success amongst the masses.

The new story is again a love story but has a different angle. According to the reports, it is going to be a proper gangster drama set in North India.

Currently, Salman is busy with the shooting of Dabangg 3 with Sonakshi Sinha. He has already wrapped up the first schedule of the film in Madhya Pradesh and will now shoot major portions back in Mumbai.

He is also busy with the post-production and promotion of Bharat. The trailer was out yesterday and well, it was surely appreciated by his loyalists. After Dabangg 3, he will be working with Sanjay Leela Bhansali and Alia Bhatt for Inshallah. He also yet another Korean remake(Veteran) in the pipeline. Aside from this, he has been offered a film by Sooraj Barjatya.

Also Read: Bharat trailer: 3 Reasons why the Salman Khan starrer is a sure shot BLOCKBUSTER