The Night Manager remake is expected to be one of the most awaited Hindi remakes in recent times and it was reported that Hrithik Roshan will be essaying the lead in it. Readers would be aware that the original, starring Tom Hiddleston, is an extremely popular British spy thriller series. While earlier there were rumors that Hrithik Roshan has quit the project, soon there were another set of reports that claimed that Aditya Roy Kapur has been brought on board. But did you know that Ali Fazal was approached before the Malang actor for the film. 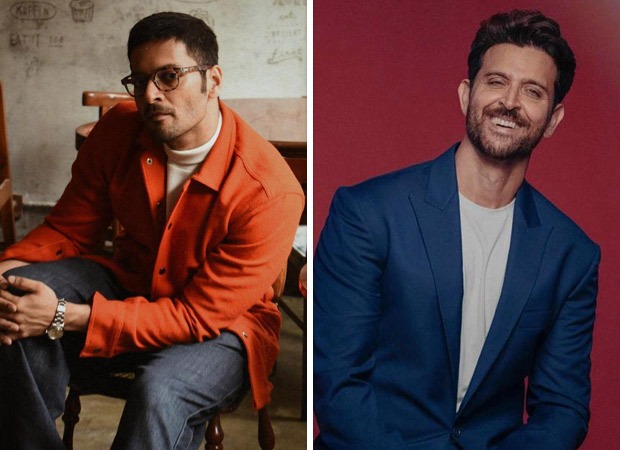 Ali Fazal, was to replace Hrithik Roshan in The Night Manager’s Hindi remake?

While the recent news reports have confirmed that the Hindi remake will take off with Aditya Roy Kapur, originally it was actor Ali Fazal who would have been doing the same role, had he not been busy with work commitments. Because of his shoot commitments for his Hollywood film with Gerard Butler and season 3 of Mirzapur, Ali had a jam packed schedule because of which he had to decline the project.

A source close to the actor confirmed this adding, “Ali was approached soon after Hrithik couldn’t do the project. The team was figuring out the perfect schedule to ensure the project starts on time – however, it was getting stuck between dates. Ali was already committed to do Vishal Bhardwaj’s Khufiya and then also season 3 of Mirzapur and hence owing to these issues, he eventually had to let go of The Night Manager remake.”

Speaking about The Night Manager remake, readers would be aware that it has been in the works for the last couple of years. However, it first suffered an unexpected delay during the pandemic and later the remake was stalled further with reports of Hrithik Roshan no longer being part of it. Now that the casting is in place, it is yet to be seen as to when it will go on floors.

On the other hand, talking about Ali, interestingly he will be seen as an intelligence officer in Khufiya. The actor will also be shooting for a high octane action drama, Kandahar very soon.