Anil Kapoor and Aditya Roy Kapur, who were previously seen together in Malang, are all set to reunite for the adaptation of the 1996 novel The Night Manager. The series will release on popular OTT platform Disney Plus Hotstar and will also star Sobhita Dhulipala in an important role. The spy thriller, which also has been extensively shot in Sri Lanka, has finally received its name and has been titled Captain. 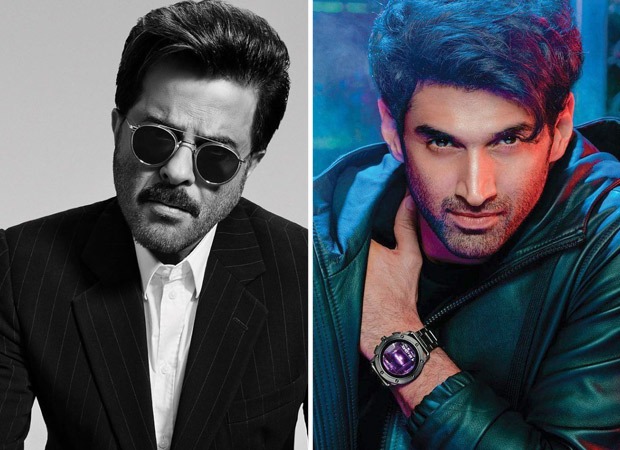 Anil Kapoor and Aditya Roy Kapur were seen shooting for The Night Manager adaptation in earlier this year in Sri Lanka along with Sobhita Dhulipala. While the adaptation was announced in 2021, the series kicked off its shoot schedule in 2022. Interestingly, Captain is not the only adaptation of the show. The Night Manager was adapted into a British series with the same name in 2016 with Marvel star Tom Hiddleston, Hugh Laurie, Tom Hollander, and Elizabeth Debicki among others playing the main characters. While Aditya will be seen as Tom Hiddleston’s character Jonathan Pine, Anil will be seen as Hugh Laurie’s role of an arms dealer, and Sobhita is expected to play the role Elizabeth Debicki.

Directed by Sandeep Modi, Captain is expected to premiere in 2023 on Disney+ Hotstar. The show is produced by actress Preity Zinta and Banijay Asia. On the other hand, coming to work, Anil Kapoor will next be seen in Jugjugg Jeeyo which also stars Kiara Advani, Neetu Kapoor, Varun Dhawan in lead roles. It will be releasing next week on June 24.  On the other hand, Aditya Roy Kapur will be seen in Rashtra Kavach Om which features Sanjana Sanghi as the leading lady. It will release on July 1.

Also Read: Aditya Roy Kapur looks dapper in these leaked pictures from the sets of The Night Manager