The Indian Film Festival of Melbourne was established in 2012 as an initiative of the Victorian Government and has established itself as an important part of the State’s cultural calendar. In the Indian Film Festival of Melbourne (IFFM) – the southern hemisphere's greatest annual celebration of Indian cinema – today announces details for their much anticipated 2018 program.

Taking place from 10th–22nd August under the unifying theme of ‘Inclusion’, this year’s Festival offers all Australians the opportunity to explore the richness and diversity of contemporary Indian cinema, from Bollywood box-office hits, documentaries and art-house premieres, to a Bollywood dance competition and master classes with key figures from the Indian film industry. 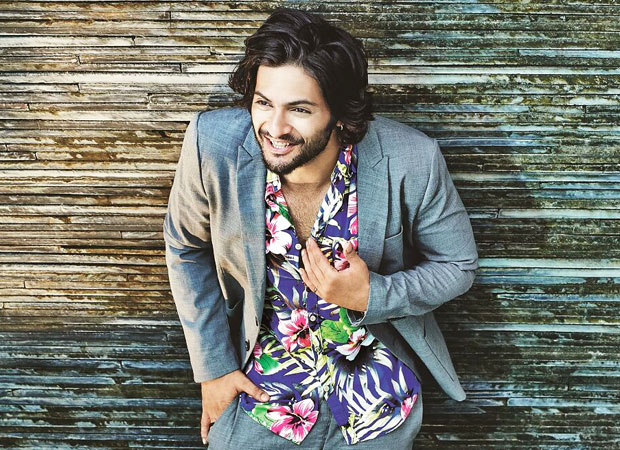 Lange is also thrilled to announce BMW as the sponsor of the 2018 BMW Short Film Competition, providing an invaluable platform for aspiring and emerging filmmakers to showcase their work. The winning entry will be shown at screenings throughout the festival, and the winning filmmakers will be flown across the globe: the Australian winner to India, and the Indian winner to Australia.

Judging the award will be IFFM’s special guest, and acclaimed actor Ali Fazal, named by Variety as one of the ‘10 actors to watch in 2017’. Fazal’s recent credits include the lead role of Abdul opposite Dame Judi Dench’s Queen Victoria in Victoria and Abdul, and the Bollywood blockbuster 3 Idiots. He has recently signed on Prassthanam with Sanjay Dutt and Milan Talkies with Tigmanshu Dhulia. "I am thrilled to be a part of IFFM 2018. This will be my first time at the festival and I am honoured to be on the jury for the short film competition. It’s great to know that we will get to see some wonderful work by talent from across India and filmmakers down under,” said Ali Fazal

IFFM Director Mitu Bhowmick-Lange commented, “The theme of inclusion is the principal belief of our festival and we very excited to explore it through our BMW Short Film Competition.”

Past winners of the IFFM Short Film Competition have gone on to stellar careers, including 2013 winner Jehan Ratnatunga, currently working at YouTube in Los Angeles, and 2011 winner Varun Sharma, who has taken up a role at the leading Indian production company, Yash Raj Films.

Also Read: Ali Fazal to play son of Sanjay Dutt in Prasthanam remake and here are the details