Adding to the list of South film remakes this year, is the remake of Telugu film Prasthanam. While news of its remake has been doing the rounds since August last year, now there has been a few updates on the star cast. We had earlier mentioned that Sanjay Dutt was being considered for the lead role and now as an addition to it, Ali Fazal and Amyra Dastur too will be seen as leads in this Hindi remake. The remake also retains its title Prasthanam. 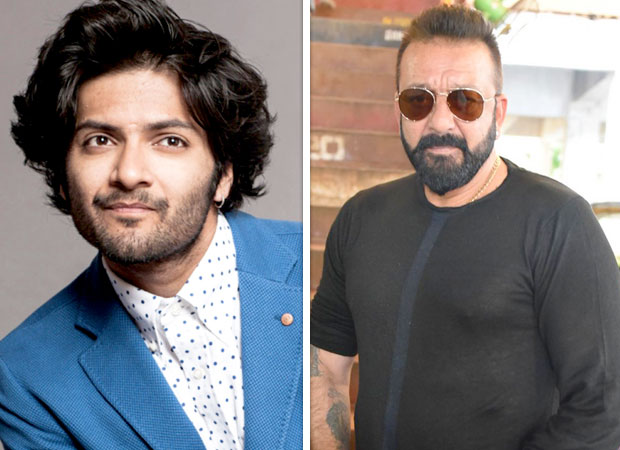 In fact, Ali Fazal will be seen in the role of Sanjay Dutt’s son in this film. Sanjay Dutt will be seen as the patriarch of a powerful political dynasty. While Ali will be playing his son, Amyra is all set to play Ali’s love interest. The film, like the original, will be a political drama, save for a few changes in the script as Deva wants to cater to the pan-Indian audience.

The original as in the Telugu film, starring Sai Kumar [to be played by Sanjay Dutt] revolved around a young man Mitranand [to be played by Ali Fazal and formerly played by Shrawanand Myneni] belonging to a powerful political family who wants to expose the network between politicians and businessmen. The film was a huge blockbuster and even won 3 Filmfare award down South.

The original also starred Sundeep Kishan, Surekha Vani, Rashmi Gautam in key roles. But the details of the actors who will essay these roles in the Hindi version are yet to be revealed.

Prasthanam also marks the return of Sanjay Dutt to production after seven years, following his last stint with David Dhawan’s Rascals in 2011.  The director of the original that is Deva Katta will be returning to helm the Hindi project, thereby making his Bollywood debut.  It is expected to go on floors in the first week of June this year.