Earlier this year we had announced that Akshaye Khanna will be featuring in Section 375 – Marzi Ya Zabardasti. However, now it seems that the actor's attempt at his second innings in Bollywood may have just faced a setback. Recent reports have suggested that Akshaye may have been ousted from the film after his fallout with the makers. 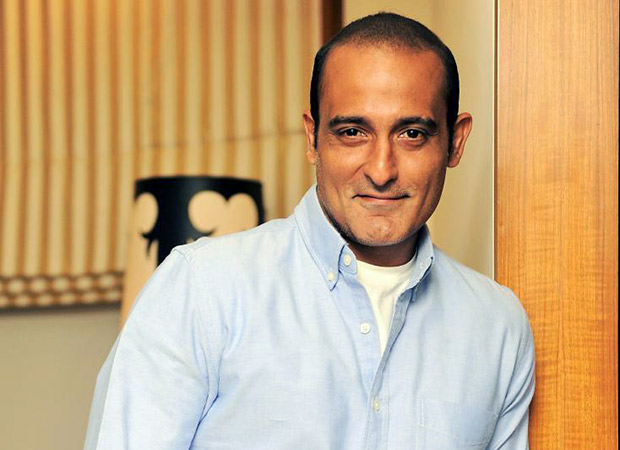 If these reports are to be believed, the reason behind the said friction is said to be the remuneration of Akshaye Khanna. The actor, reportedly, was signed for a particular amount but later he allegedly asked for twice the amount as remuneration. These reports have went on to claim that the makers are planning on filing a lawsuit against the actor on the grounds of breach of contract. It seems that Akshaye Khanna has allotted the dates of Section 375 – Marzi Ya Jabardasti to another film The Accidental Prime Minister.

However, the spokesperson has rubbished all these reports. In fact, it has been firmly asserted that Akshaye Khanna is a part of the film. The spokesperson has also added that the actor will start shooting for the film. It is also being said that producer Kumar Mangat too have refuted these claims and is more than happy to be working with Akshaye in the film.

Earlier it was reported that Akshaye Khanna essays the role of a lawyer in the film. Also starring Richa Chadha who plays the leading lady of Section 375 – Marzi Ya Jabardasti, the film is expected to go on floors soon. However the dates are currently being kept under wraps. Directed by Rahasya maker Manish Gupta, the film revolves around the concept of consensual sex and accusations of rape, proving how men and women often misuse laws that are meant for protection.