Vinod Khanna, one of the finest stars Hindi cinema had witnessed, passed away on April 27 last year. The late actor was suffering from bladder cancer and had shed a lot of weight in the past two years. The family, close friends and the film industry mourned the loss of the veteran actor. In the honour of the actor's contribution towards Indian cinema, he was awarded posthumously Dadasaheb Phalke Award. It was received by Akshaye Khanna And late Vinod Khanna's wife Kavita Khanna. 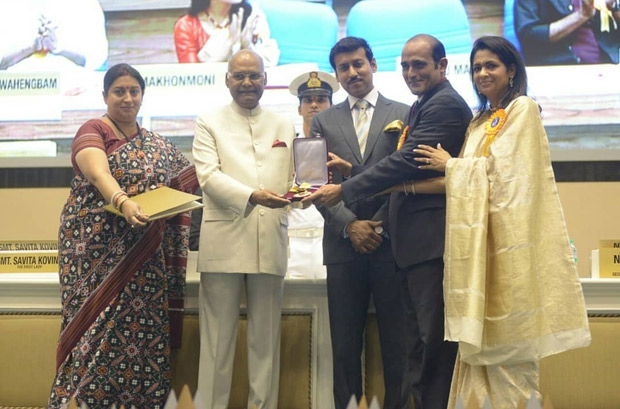 At the National Film Awards 2018, Akshaye Khanna and Kavita Khanna were present to receive Vinod Khanna's Dadasaheb Phalke Award. Akshaye Khanna, who was in the national capital on May 3, said that it was a bittersweet moment for them. He wished his father was there to receive the award himself. They all missing him. But, they are very proud and emotional. 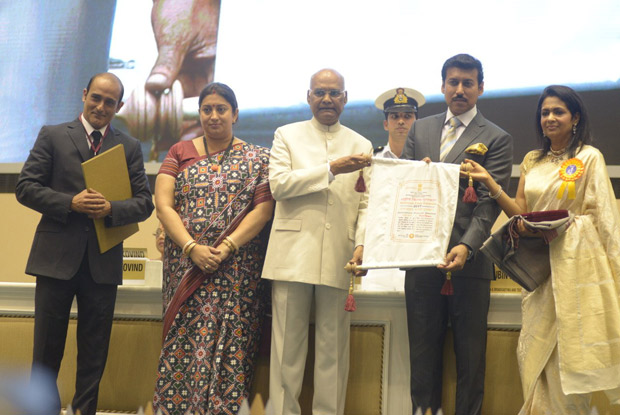 Vinod Khanna began his career as a supporting actor before getting lead roles. The veteran actor was a sitting Bharatiya Janata Party MP from Gurdaspur district of Punjab. He was seen in 141 films between 1968 and 2013. He had done several lead roles in films including Mere Apne, Mera Gaon Mera Desh, Gaddaar, Jail Yatra, Imitihaan, Inkaar, Kuchhe Dhaage, Amar Akbar Anthony, Qurbani, Kudrat, Dayavan, Kaarnama, Suryaa: An Awakening and Jurm. The veteran actor was felicitated with Filmfare award in the best supporting actor category for Haath Ki Safaai. 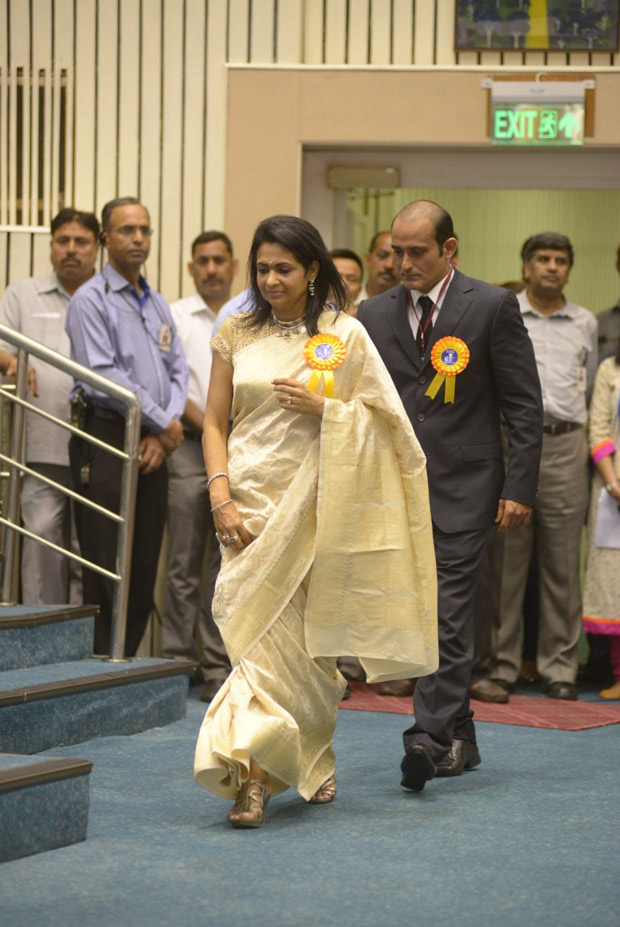 Vinod Khanna's son Rahul Khanna took to Instagram to express their gratitude for recognizing his father's work. Sharing a throwback photo, Khanna senior is seen holding a toddler Rahul on his lap. Rahul captioned the image, "On such a proud and emotional day—as my dad is posthumously awarded India's highest honour in cinema, the Dadasaheb Phalke Award at the National Film Awards and Akshaye accepts it on behalf of all of us—throwing back to one of my favourite photos of them both on one of his film sets, c. 1980!" 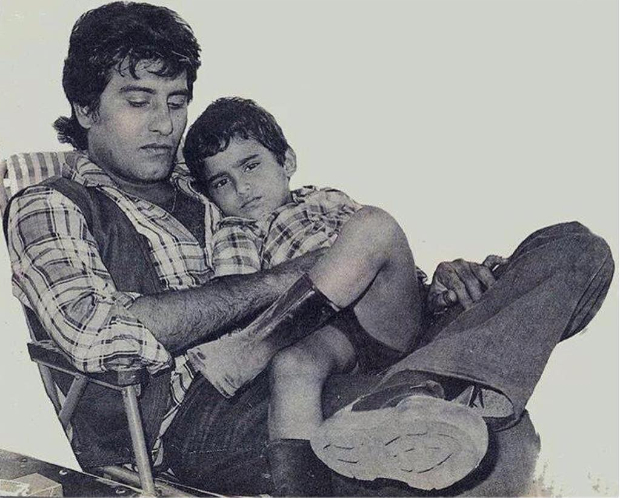 In the year 1999, Vinod Khanna was awarded the Filmfare Lifetime Achievement Award. Although he was busy with political career, he did not opt out of movies. He was seen in Salman Khan starrer Dabangg and Dabangg 2 and Shah Rukh Khan starrer Dilwale.