Actor Rhea Chakraborty, who was arrested on September 8 over drug charges, was shifted to Byculla jail on September 9. The actress reportedly admitted to procuring drugs for late actor Sushant Singh Rajput. 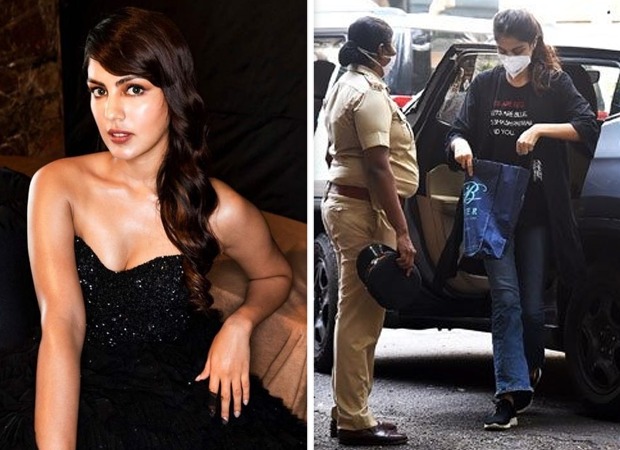 The court rejected Chakraborty's bail application on Tuesday. She spent the night in lockup at Narcotics Control Bureau (NCB) office. Rhea Chakraborty was arrested under sections 27A, 21, 22, 29, and 28 of the Narcotic Drugs and Psychotropic Substances Act.

NCB said that she was an active member of a drug syndicate and procured drugs for Rajput. She was arrested after three days of questioning.