Actor Akshay Kumar is set to have two releases this year - Laxmmi Bomb and Sooryavanshi. He will also resume work and shoot three movies back to back that got delayed amid the coronavirus pandemic. 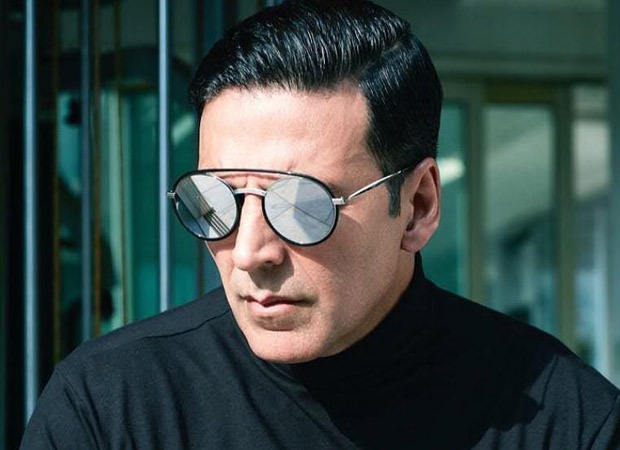 Akshay is set to begin shooting his next Bellbottom starting from August. It becomes the first Bollywood film to go on the floor abroad amid this crisis. As the film doesn't require to be shot with a larger crowd or large scale action, a month's schedule will be filmed in Scotland. The espionage thriller requires the team to shoot minor portions in India. If all goes well according to the schedule, Akshay may wrap up the project by September.

This will be followed by Yash Raj Films' historical drama Prithviraj that got halted in March. He will resume the project since 40 percent of the shoot remains to be filmed. Since it requires a large scale production, the makers aren't in a hurry to resume shooting. Akshay Kumar plans to shoot by October end.

Meanwhile, another project requires him to film abroad for two weeks. Directed by Aanand L Rai, Akshay will decide the dates soon for Atrangi Re once the situation seems stable enough.

By December or January, Akshay will begin work on Sajid Nadiadwala's Bachchan Pandey which was supposed to go on floor in April and release during Christmas. Now that it's been delayed, it is expected to roll by the year-end. It will have lavish songs and action sequences and will be an out and out entertainer.

As of now, he has three films resuming shoot this year. Safety will be of utmost importance on every set. Akshay plans to take breaks after every film shoot is done.

In 2021, he plans to begin work on Ekta Kapoor's action-comedy, which will be a remake of Telugu film and also a movie with Maneesh Sharma.

Meanwhile, Laxmmi Bomb is set for Disney+ Hotstar release whereas Sooryavanshi is expected to release in theatres.