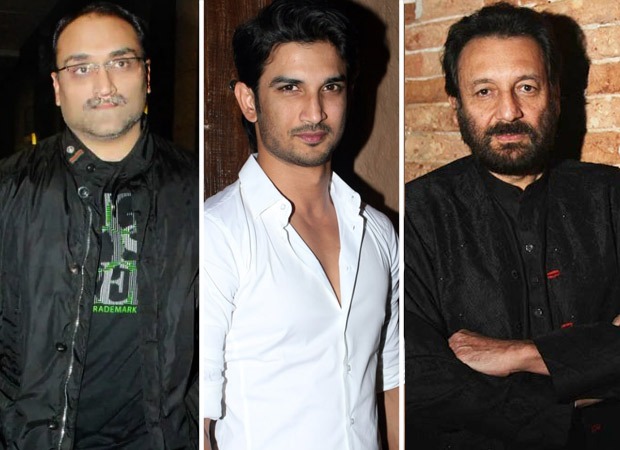 “Please ask him why Aditya Chopra said, 'Paani nahin banegi Sushant ke saath.' It was nothing personal against Sushant. The truth was, after more than a year of prepping, Shekhar had not shown Aditya Chopra, even a word of the script. It was all just talk, talk and talk," says the source.

"In the meanwhile, the numbers being shown by Shekhar for the budget of Paani were way beyond what had been  originally discussed. Aditya Chopra said, 'We cannot make this film with Sushant at the budget that you are showing. For that kind of money, we  need Shah Rukh Khan.’ It was as though Aditya didn’t want to make Paani with Sushant. But the budget that Shekhar showed was not practical for a Sushant starrer,” the source reveals.

Also Read: The curious case of Shekhar Kapur, the man who has abandoned at least 13 FILMS, including Sushant Singh Rajput’s Paani!