Akshay Kumar is currently busy with Sooryavanshi shoot in Hyderabad, Ramoji City. He is shooting for the key action scenes there. Despite his choc-o-blocked schedule, he has managed to take two days off to shoot for a defining song sequence for Housefull 4. 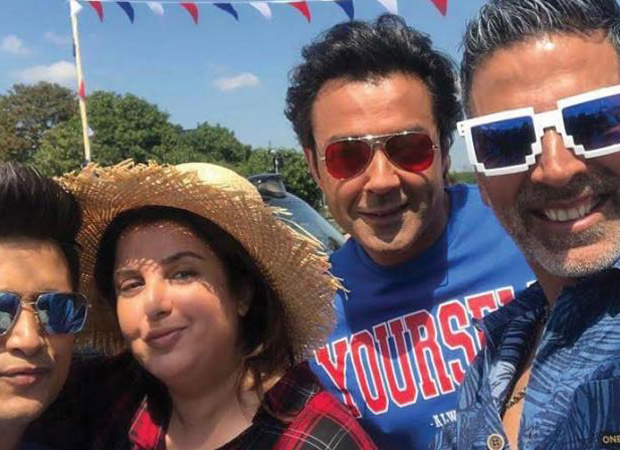 Akshay will take some time off on June 28 and 29 to shoot with the entire cast of Housefull 4. Ganesh Acharya will choreograph the sequence. The song, like the one which starred Nawazuddin Siddiqui, will take the plot ahead.